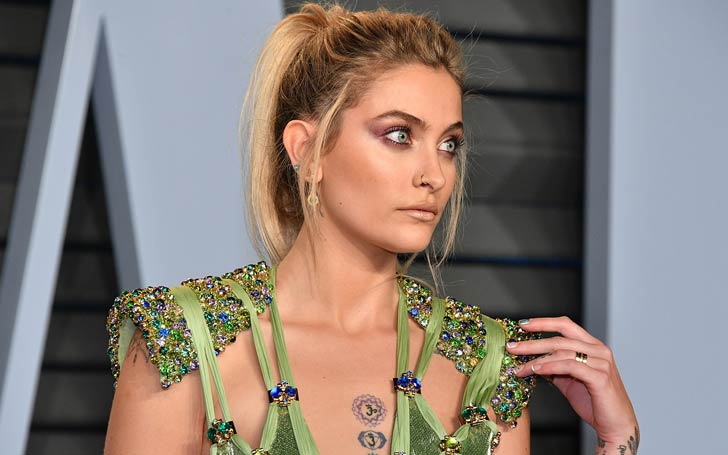 Paris Jackson's family has been in fear that she would do something with her life since she uploaded an Instagram video of her in March where she can be seen walking along the ledge of a skyscraper.

See More: Paris Jackson Bares It All In The Name of Body Positivity

One of her relatives compared the video to the infamous 2002 incident of her father, Michael Jackson. Jackson then dangled his then-infant son, Prince, Blanket over a fourth-floor balcony in Berlin. 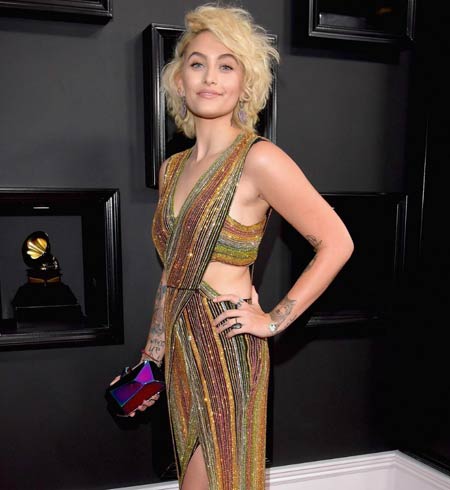 But this is worse than that because I still think Michael had control of Blanket and they weren't nearly as high up as Paris is in this video. She has lost it. She really has.

In the clip, she shared, the 20-year-old star-kid can be seen hanging out with her alleged girlfriend Cara Delevigne, 25. Initially, the video shows Paris and her girlfriend talking loudly, falling to complete sentences and staggering about.

Then it cuts to Paris walking on a ledge from where vehicles and pedestrians could hardly be seen seemingly many stories below. She loses her balance and slips back into Delevigne's arms. She had captioned the video ''I almost died!" Paris later removed the video from Instagram.

Paris' relative said on behalf of her paternal grandparents,

Everyone saw that video, and even though we all knew that she's now OK, watching it was so traumatic that nobody wants to show it to either Katherine or Joe.

Now Jackson's family and relatives fear that Paris is out of control and heading for a ''serious meltdown.'' The families fears are compounded by Jackson's troubled past where he had attempted suicide for three times. 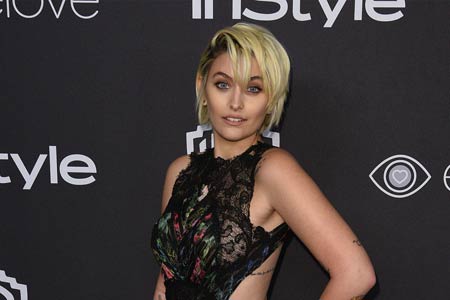 Moreover, she had also undergone self-harming, being cyberbullied, sexually assaulted, and struggle with sobriety and self-esteem issues.