Paris Jackson Bares It All In The Name of Body Positivity 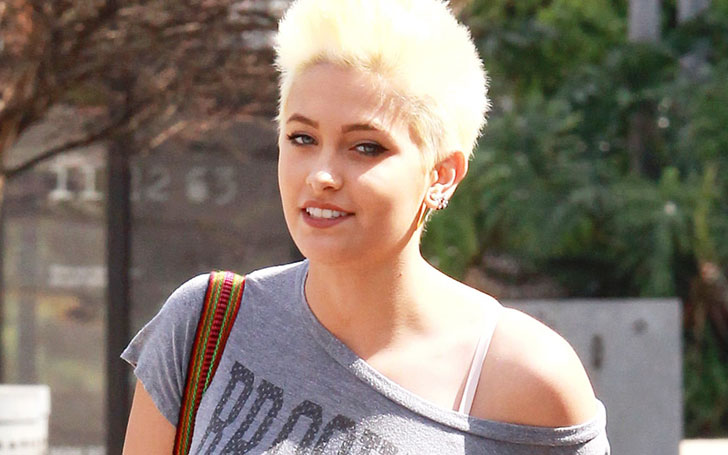 The aspiring model and the daughter of late Michael Jackson Paris Jackson has gone topless once again. Jackson shared a topless photo of herself on Instagram Monday.

The model went on wearing only a gray pair of Calvin Klein underwear sitting bent over slightly on a chair with her face cut out of frame, where she captioned: "comfortable in my rolls. f*** wit me."

comfortable in my rolls. fuck wit me.

In September, Jackson had shared an intimate photo of her body on Instagram when she had a new 'chakra tattoos,' inked down the center of her chest.

Paris has said, she has over 50 tattoos, most of which she got in the last year and most of her tattoos design honor late musicians including John Lennon, David Bowie, and Prince.

Paris Jackson had chakra tattoos in center of her chest

After various questions raised over her nudity on social media, she defended her decision in May. Then she said, "Nudity started as a movement for 'going back to nature', expressing freedom', 'being healthier', and was even called a philosophy.'' She added, "being naked is part of what makes us human. For me, it helps me feel more connected to mama Gaia."