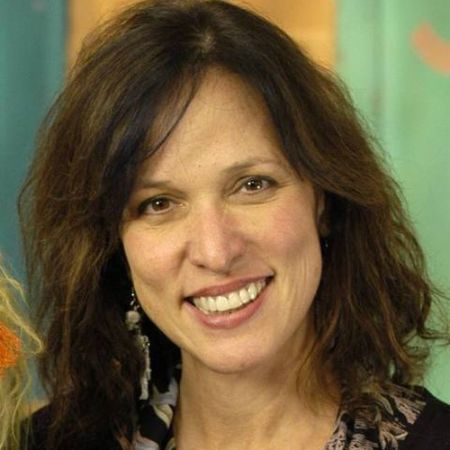 Pam Arciero is an American puppeteer and voice actress. She is most known as Grundgetta in the kids' animated-puppetry comedy show Sesame Street.

How Old is Pam Arciero? Where was she Educated?

She received a Masters of Arts in Puppet Arts from the University of Connecticut in Storrs, Connecticut, in 1980.

Pam Arciero made her professional debut taking over the role of Huggles in the kids' comedy-adventure animated/puppetry show, The Great Space Coaster.

Beginning in 1984, she took over the role of Grundgetta, the girlfriend of Oscar the Grouch, in the kids' animated-puppetry comedy show Sesame Street from fellow puppeteer Brian Muehl. Arciero quickly cemented herself and has been portraying the character ever since. 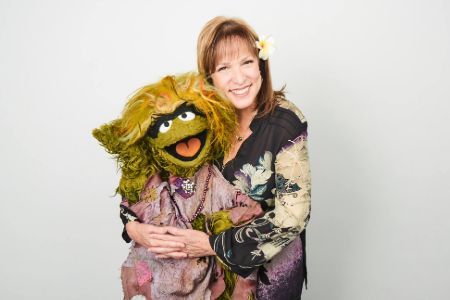 Courtesy of her puppeteering and voice-over performance, Arciero has landed regular gigs on many other shows like Oobi, Allegra's Window, Eureeka's Castle, Between the Lions, and The Great Space Coaster.

Arciero has also worked on-stage, most notably in the comedy-horror musical, Little Shop of Horrors, at the Orpheum Theater. She was also a director of several plays at the Sesame Place in Langhorne, Pennsylvania, and El Capitan Theater in Los Angeles, California.

Besides her work on-screen, Arciero is also a mentor to aspiring puppeteers and contributes via puppetry workshops and conventions to foster a new generation of puppeteers. Since 2002, she has been a s signed the Artistic Director for the Eugene O'Neill Theater Center's National Puppetry Conference.

Who is Pam Arciero Married to?

Pam Arciero has been married for over four decades to her longtime partner, Anthony Stephen Lanza. They tied the knot on October 11, 1980. and have been together ever since.

According to some online sources, Pam Arciero is believed to have an estimated net worth of at least $1 million. Her net worth is attributed to her long-standing career as a professional puppeteer and voice actress. The 66-year-old has been performing since the early 1980s and is most known as Grundgetta in the kids' animated-puppetry comedy show Sesame Street, a role which she plays to this day.