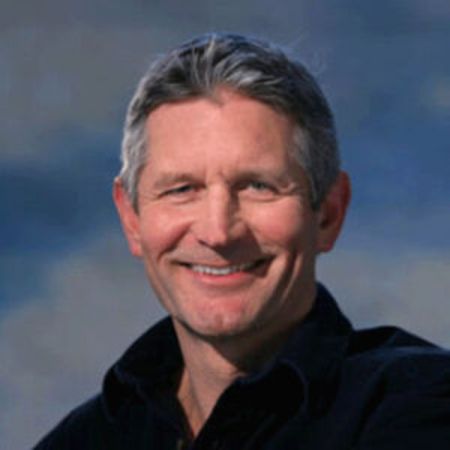 Brian Meehl is an American puppeteer, writer, and author. He has been a featured cast member of such shows like The Muppets Show and Sesame Street.

Brian Meehl was born Brian Giuseppe Muehl, the youngest of four children. He was one of two twin brothers born on on August 24, 1952. Born in Canandaigua, New York, Brian greq up in Iowa City, Iowa, with his family. 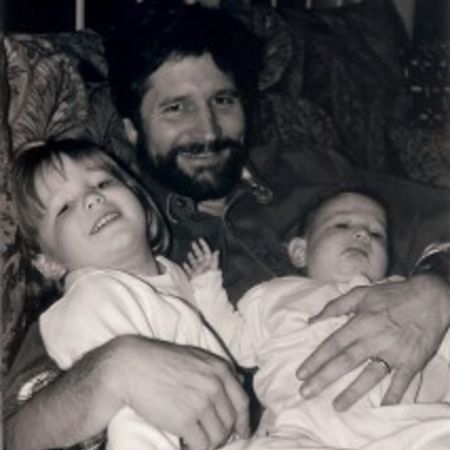 Meehl was an art student and performed at high school and community theatre plays. He joined a professional theatre company and toured all over the US for the next five years. His theatre career peaked when he landed a stint in the puppeteering mime show, "Mummenschanz", on Broadway.

Brian Meehl has been married since September 1987 to filmmaker Cindy Meehl. They have two children together.

Acting & Puppeteering Career on Sesame Street and The Muppets Show

Brian Meehl's career began on the live-action/animated/puppeteer comedy show Sesame Street in 1978. He was a long-standing member of the popular kids' show, appearing in a total of 132 episodes, over nearly two decades. Among the several characters that he mimed/puppeteered were characters such as Barkley, Telly Monster, Grundgetta, and Elmo, among others. 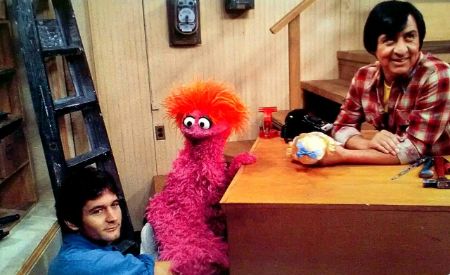 He has also puppeeteed/mimed various characters on The Muppets Show throughout 1980. Besides that, he has appeared in shows like The Twilight Zone, The Jim Henson Hour, Shalom Sesame, Eureeka's Castle, and Dog City and movies like The Great Muppet Caper, The Dark Crystal, and The Muppets Take Manhattan.

Has Wrtitten on Several Kids' Shows

In the mid-'80s, Brian Meehl left The Muppets and began a job as a television writer. He has written for several children's shows including Codename: Kids Next Door, Between the Lions, Salty's Lighthouse, Eureeka's Castle, Cyberchase, Eyewitness, and The Magic School Bus.

Author of the Blowback Books Trilogy

Besides his work on-screen and behind-the-scenes, Brian Meehl is also an accomplished author. He has authored several novels including 2008's Out of Patience, 2009's Suck It Up, 2011's You Don't Know About Me, and 2012's Suck It Up and Die and Pastime. 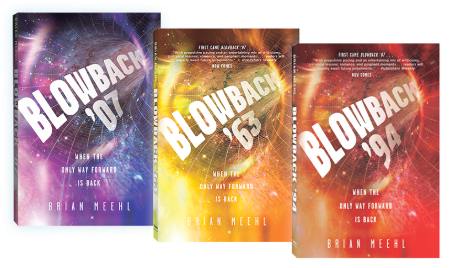 Brian Meehl is estimated to have a net worth of around $1 million in 2020. An accomplished puppeteer, television writer, and author, the 68-year-old is known for his work on shows like The Muppets Show and Sesame Street.