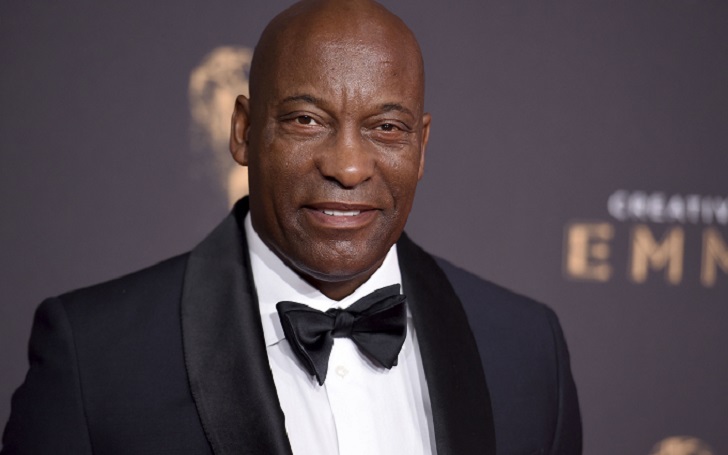 The First African-American Man To Be Nominated For Best Directing Oscar, John Singleton, Has Died At The Age Of 51.

On 30 April 2019, John Daniel Singleton aka John Singleton’s family announced that he passed away due to the complications from a stroke that he suffered last Wednesday.

The statement admitted that Jon was a prolific and groundbreaking director who had changed the game and opened the doors in Hollywood. It furthermore added that John was a loving and supporting father, son, brother, and friend in his private life.

John was the person who believed in high education, old school music, black culture, and the power of film. It added, “John’s confidence in his place in Hollywood was only matched for his passion for the sea.”

On Monday, John’s family announced that they were taking him off of life support thirteen days after suffering from a stroke.

John suffered a major stroke when he arrived back in the United States of America from a trip to Costa Rica. His mother, Shelia Ward filed to establish a temporary conservatorship in April for his estate. 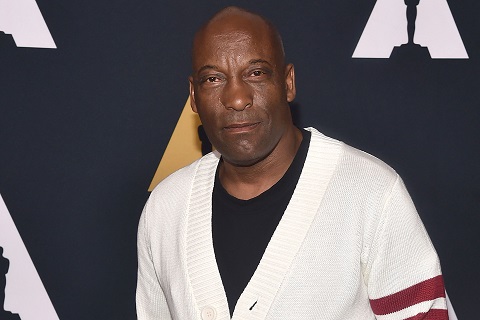 As per the court documents, Sheila revealed that her son was hospitalized in a coma and was unable to provide for his personal needs. Sheila also added that his son was involved in numerous business projects and was prepared to sign a lucrative settlement agreement.

As per TMZ, before John died, he checked himself into a hospital after he started experiencing weakness in his legs.

John started his professional movie debut in 1991 movie Boyz n the Hood. He became the first African-American and the youngest person to have earned a nomination for an Oscar for Best Director.