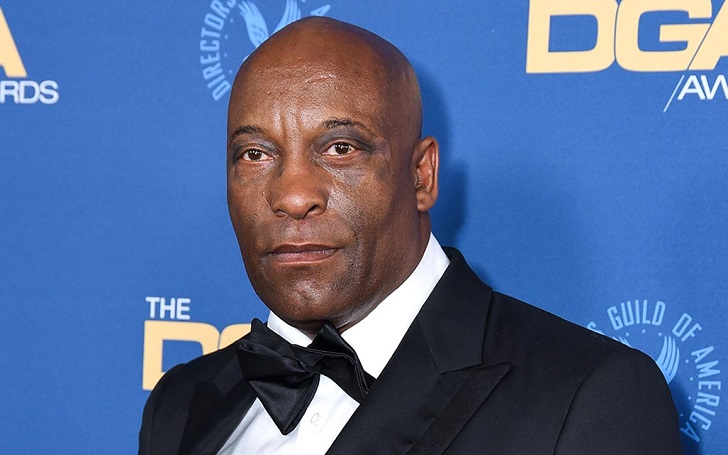 Boyz n the Hood Director John Singleton, Who Was Hospitalized After Suffering A Stroke, Is Reportedly In A Coma Due To The Complications From The stroke.

John Singleton, who suffered from a stroke on April 17, is reportedly in a coma. John’s mother, Sheila Ward, has filed for a conservatorship.

As per the court documents filed on Thursday, John is currently hospitalized in a coma and is now unable to provide for his personal needs. They have been unable to manage his financial resources.

When John’s hospitalization news broke out in the media, many celebrities gathered on social media to express their emotions and experiences they have had with the filmmaker and to offer prayers to him and his family.

Lifting my highest thoughts + prayers of intercession for John Singleton. His films helped form me. His kindness lifted me up. I remember him coming to the premiere of my indie years ago. Showing love/support for a fellow black director from LA. He is a lovely man. Pray with me. pic.twitter.com/oHCSZBCilx

Come on and pull through old pal.  #JohnSingleton @SHAFT6816

Morris Chestnut, who had appeared in John’s best-known movie, Boyz n the Hood, took his Instagram to show much love writing “Much love in my heart for this prolific man—John Singleton. Praying and staying positive for the best.”

Much love in my heart for this prolific man - John Singleton. Praying and staying positive for the best...#JohnSingleton

John, who started his professional career in 1991, is best known for directing Boyz n the Hood. However, he is also famous for his work in Poetic Justice, Shaft, Higher Learning, 2 Fast 2 Furious, Four brothers, Rebel, and many others.

John was married to Akosua Busia on October 12, 1996, and later got divorced in June 1997 just after being married for a year.  He is the father of five children in total; Hadar Busia-Singleton, Maasai Mohandas Singleton, Cleopatra Singleton, Justice Maya Singleton, and Isis.