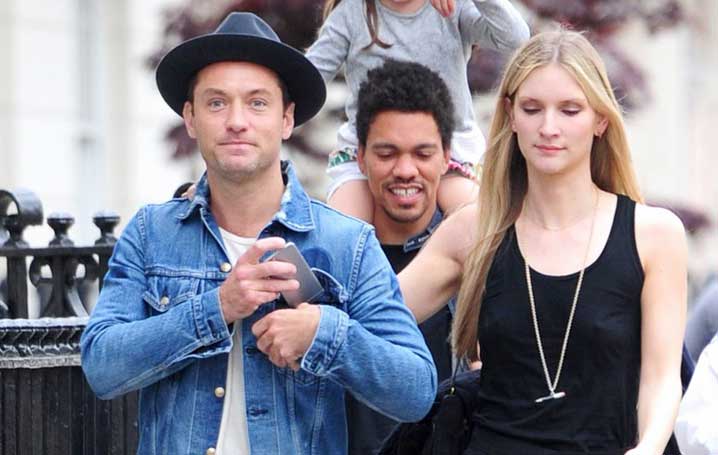 Jude Law is officially off the market!! Two times Oscar-nominated actor Law is engaged to his longtime girlfriend Philippa Coan.

Law's engagement to his girlfriend of four years was confirmed after she was captured wearing a whopping diamond ring. 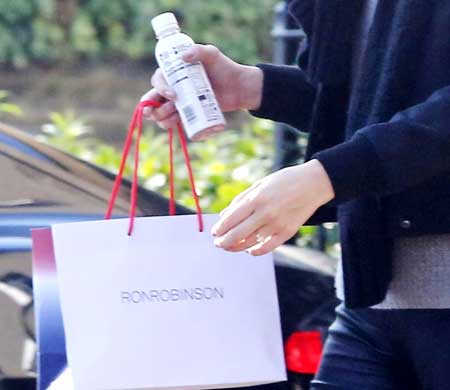 The 32-year-old  psychologist stepped out in North London on Wednesday, February 27 where she flashed her engagement ring. The confirmation comes just days after The Sun reported the lovebirds to be engaged.

The tabloid also asserted that the newly engaged couple would marry in May. According to Us Magazine, a source close to the couple told The Sun,

The wedding itself will be a good old-fashioned knees-up with plenty of booze and dancing. Jude and Phillipa have been going out together for years and get on really well, so this is the next natural step.

Meanwhile, the Captain Marvel actor referred to his love as his "partner" during the promotion of his new Marvel movie earlier February. Talking to Extra, the actor said,

I would tell my partner, but she doesn't know what I'm talking about. She's never seen a Marvel movie. She's a doctor.

Before Law started dating his current girlfriend, he was in a marital relationship with Sadie Frost. He also shares three children; sons Rafferty Law, and Rudy Law; and a daughter Iris Law with his ex-wife Frost. 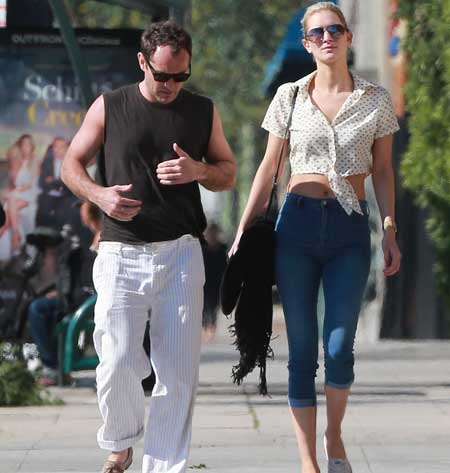 Moreover, the Sherlock Holmes actor was previously engaged to Sienna Miller in 2004. Two years after, they called off their engagement in November 2006, however, the reason for their split was not revealed at that time. A year later, Law released a public apology to Miller for his affair with his child's nanny. They rekindled their romance in 2009 but they again split in 2011.