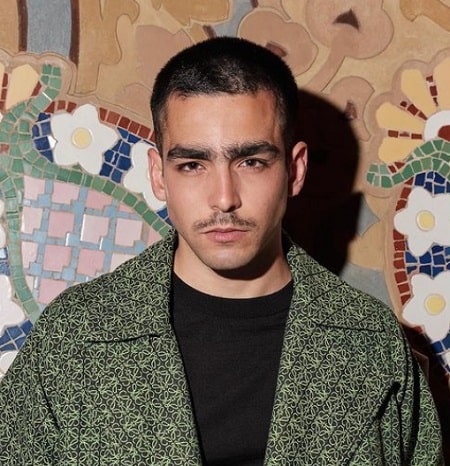 Omar Ayuso is a Spanish actor famous for his role in Omar Shanaa on the Netflix show Elite (2018–present).

How Tall Is Omar From Elite?

Omar Ayuso was born on March 26, 1998, in Madrid, Spain. He holds a Spanish nationality and belongs to the Hispanic ethnicity.

Talking about his education, he studies audiovisual communication at the Charles III University of Madrid.

So, we can speculate that Ayuso might earn in the same range from his profession. He is living a lavish life with his family.

His movies and television shows are the primary sources of his earnings. Besides that, he also received a good sum through his social media. 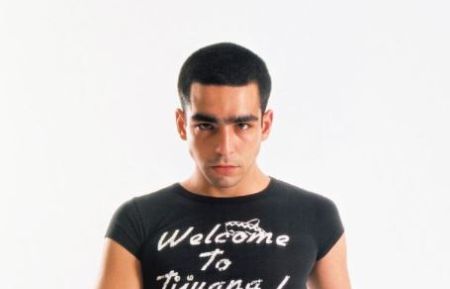 CAPTION: Omar aka Omar Shanaa in Elite is worth $300,000 SOURCE: Instagram @omarayuso

So far, Ayuso has a total of 8 acting credits under his name. He started his professional journey in 2017. Some of his initial work includes short films like  Maras’ de Salvador Calvo, Ráfagas de vida salvaje, and Disseminare.

Currently, Omar is worldwide famous for his performance in the web series Elite (2018-present). In Netflix's thriller, a teen drama starring Itzan Escamilla, Arón Piper, and Claudia Salas, he plays the role of Omar Shanaa, a queer Muslim.

His upcoming movie, 8 Años would be directed by J.D. Alcázar.

Apart from acting, he also has credit for working as a director, and his work can be seen in Matar a la Madre.

The rising star Omar is in a relationship with Alonso Díaz. Last year, he came out as gay via his social media. On May 28, 2020, he made his relationship public by sharing an adorable picture where he was cuddling with his partner along with the caption:

how to speak if I can't find the exact word. happy 22 and happy life, close to me, please <3 In one of his interviews, he said that he is proud of his generation's social progress on subjects related to LGBT rights, feminism, and attempts against racism.