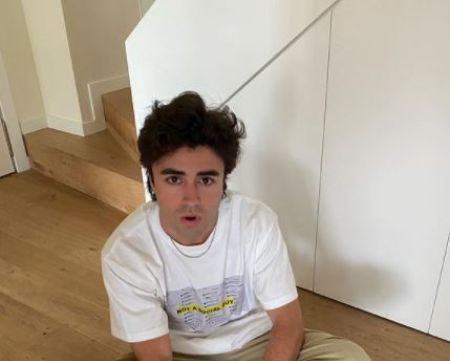 Spanish actor Itzan Escamilla has been active in the entertainment industry for the last 5 years. He is currently for his portrayal of Samuel García Domínguez in the Netflix series, Elite.

How Old Is Itzan Escamilla? What Is His Height?

Itzan Escamilla was born Itzan Escamilla Guerrero on October 31, Madrid Spain. As of 2021, his age is 23 while he stands at the height of 5 feet 9-inch or 175 cm tall.

Talking about his education, the Spanish actor learned acting at the Cristina Rota School of Dramatic Arts in Madrid. 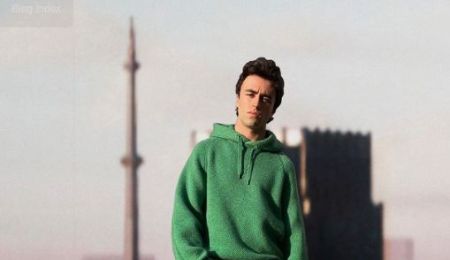 The Spanish actor's fortune is under review. As per some reliable online sites, Itzan Escamilla is believed to have an estimated net worth of $300,000 in August 2021.

As per IMDb, the rising star has so far 11 acting credits under his name. Spanish actors are reported to earn an average salary of around €44.644 (US $52.41) per year.

Besides his films and TV shows, Elite star also earns an impressive sum via his social media. As per Influencer Marketing Hub, his Instagram makes between $14,870 to $24,783 per sponsor post with an engagement rate of 7.59% and 7.4 million followers.

The 23-year-old has not talked about his personal life in the media yet. He has successfully kept all his private details including his parents, family, and girlfriend within himself. 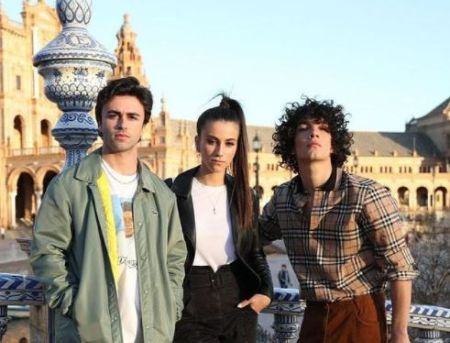 Escamilla is an easygoing person, he shares a good bond with all his co-actors. He is spotted enjoying with his Elite co-stars on social media platforms. To know him more personally as well as professionally, you can follow him on Instagram (@itzan.escamilla).