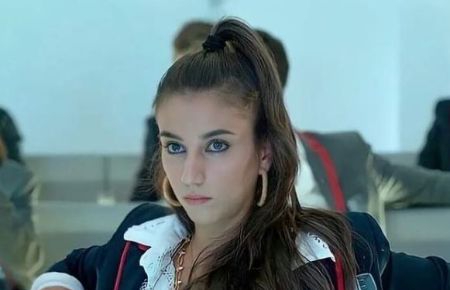 Famous as Rebeka Parrilla on the Netflix series Elite (2019-present), Claudia Salas is a Spanish television actress. Likewise, she is also a model, influencer, content creator, and social media personality.

Where Is Claudia Salas From?

Her mother is Maria Jesús Salas Ballesteros while the identity of her father is not available. She spent her childhood with her younger sister, Carol in her hometown. 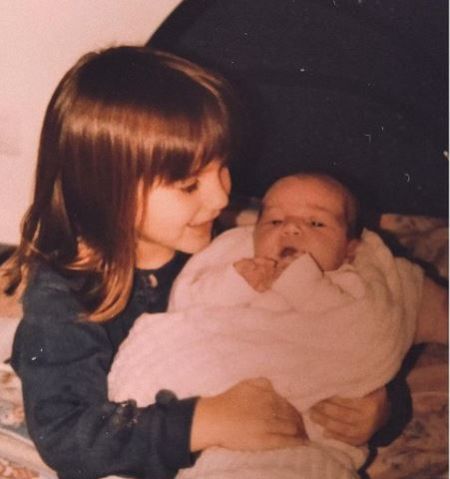 Claudia is Spanish by nationality and she belongs to the Hispanic ethnicity. As per reports, she is a follower of the Christian religion.

Rebeka Parrilla From Elite: What Is Her Net Worth?

As per some online sites, Claudia Salas is believed to have an estimated net worth of $300,000 in August 2021. The average salary of a Spanish television actor is around €44.644 (US $52.41) per year. She might be receiving a similar sum based on her experience.

The 27-year-old started her acting career appearing in an episode of the television series Seis hermanas in 2017. So far, she has altogether 10 acting credits under her name. 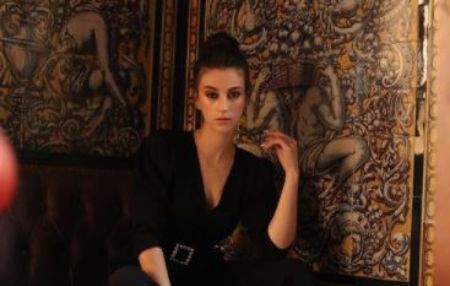 Furthermore, Salas earned massive fame after portraying the role of Rebeka Parrilla on the Netflix thriller drama series Elite (2019-present) starring María Pedraza, Jaime Lorente, Itzan Escamilla, Álvaro Rico, and Omar Ayuso. Her upcoming movie Cerdita is yet to be released in 2022 where she would be playing the role of Maca.

The current relationship status of Claudia is not clear. The Spanish actress has successfully kept all her personal details under wrap. Currently, it is not known if she is single, dating a boyfriend, or married to her husband.

Elite star is available on Instagram with 5 million followers as of August 2021. She is very close with her family. She often uploads pictures and videos with her sister, family, and friends. 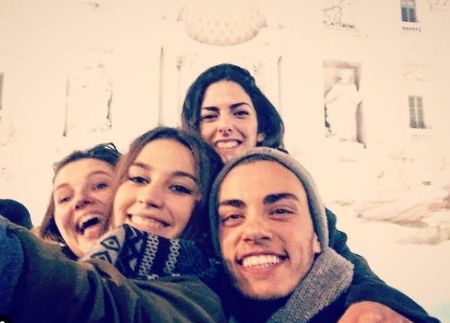