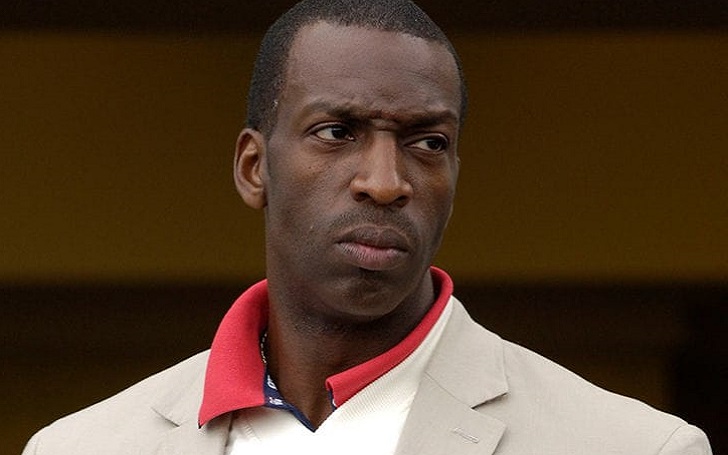 U.S. Olympic Legend Michael Johnson who Is Regarded To Be One Of The Fastest Humans Of All Time Says He Is Fully Recovered Now!

Fifty-one years old retired American sprinter Michael Johnson, who has won four gold medals in three Olympics, announced that he had suffered a stroke on the right side of his brain while following a workout back in September 2018.

Remembering the moment, Johnson said he felt numbness in his left arm, discomfort in his left leg, and quickly started to lose balance. He was then rushed to the emergency room to get checked.

Johnson recalls the moment and explained that he was neither able to walk anymore nor could stand on his left side. He feels quite fortunate to be quickly there and get treated by a team of specialists.

Johnson revealed that he approached the rehab like he was training for the Olympics final. He spent several months in numerous rehabilitation programs including occupational and physical therapy. He added:

[Rehabilitating was] a little more difficult on the one hand because no one's standing there clapping there for me when I finish my workout now.

Now, Johnson has been able to get back to the level of physical fitness that he was in before the stroke. Now, he is on the mission to spread awareness with the American Stroke Association.

Johnson is still confident like he used to be because when he was asked who would win a sprint between Michael Johnson and Usain Bolt, you know who he picked.