Oasis' Noel Gallagher shares a Tender Kiss with Wife Sara MacDonald On The Beach! Details About Their Married Life 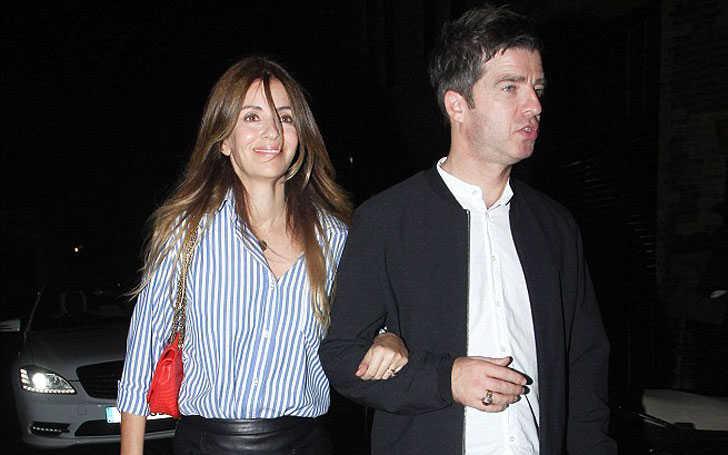 English musician Noel Gallagher rose to fame from the band Oasis he and his brother Noel Gallagher founded together. Things didn't go too wonderfully for the brother duo and they chose different paths. But recently there is news about the Gallagher brothers' reunion as Oasis, the two will share the stage in the concert for Manchester Arena reopening.

While the Gallagher brothers reunion news is making the rounds, the younger Gallagher, Noel, is being talked about for his love for his wife, Sara MacDonald. He wrote the song If I Had A Gun describing his beloved wife.

Sara MacDonald and Noel Gallagher are already seventeen years into their relationship, and the love birds are still madly in love with each other. Recently, the fifty years old musician and his wife of six years appeared together at Formentera beach.

During their romantic holiday, the couple who is known for their hard party life together appeared having quality time together. The mother of two, MacDonald appeared stunning in a strapless two piece red bikini flashing her taut midriff. She was then captured tenderly kissing her beloved husband. It was the sweetest celebrity moment ever!

Despite the heat of the beach, the couple was seen having fun in their summer getaway.

The couple dated for about 11 years before finally deciding to settle down. MacDonald and Gallagher officially became husband and wife in June 2011. 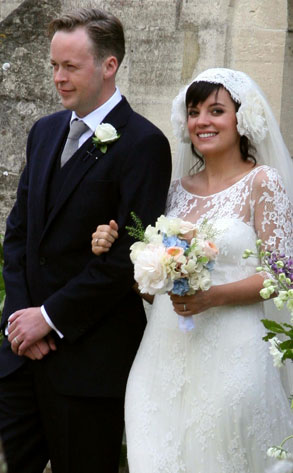 Noel Gallagher and Sara MacDonald on their wedding

They exchanged their vows in front of family and friends in a lavish wedding ceremony at the luxurious Lime Wood hotel in the New Forest National Park. MacDonald wore a full-length white dress with long sleeves on her big day whereas Gallagher looked handsome in a light gray suit with a white shirt and black suit pants.

Prior to marrying MacDonald, Gallagher was engaged to Diane when he was only 18. They separated in 1994 before they could get married. 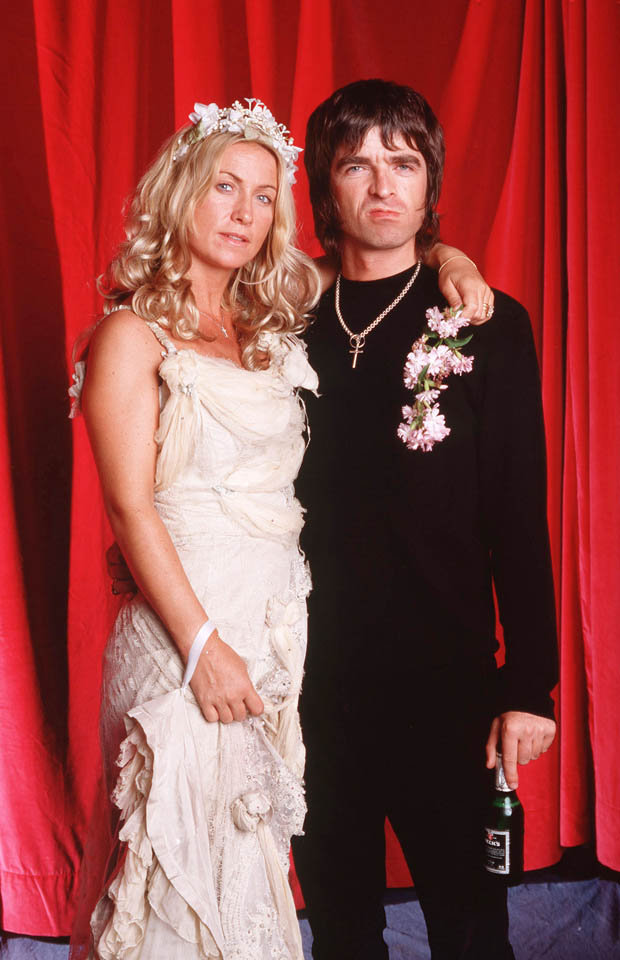 Following the breakup, he met Meg Mathews in the same year through her roommate, Rebecca de Ruvo. He then married Meg Mathews in June 1997 in Las Vegas, Nevada. The couple together has a daughter, Anaïs Gallagher who was born on 27 January 2000. They got divorced in January 2001.