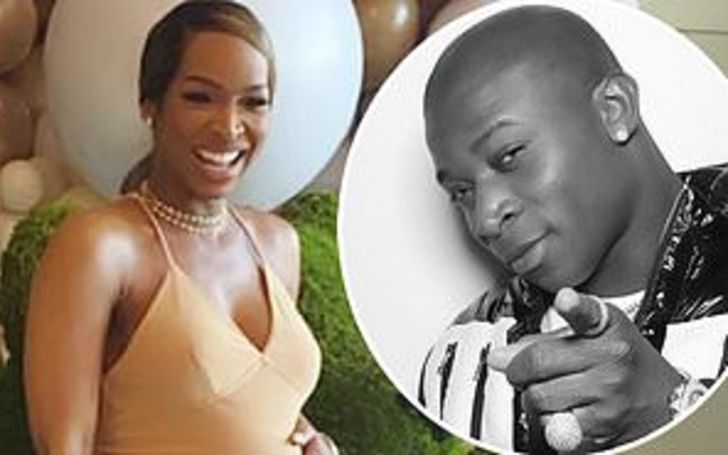 Malika Haqq threw baby shower on Saturday, February 8, and her ex-boyfriend O.T. Genasis was also present at the event. The rapper and songwriter, 32, confirmed at the baby shower that he is the father of the baby of the pregnant actress.

Khloé Kardashian, Kylie Jenner and Kourtney Kardashian and Kris Jenner were other guests at the extravagant event. They all celebrated the baby shower at a teddy bear-themed party.

Genasis, whose real name is Odis Flores, made had also posed for a photo with his ex-girlfriend Haqq. 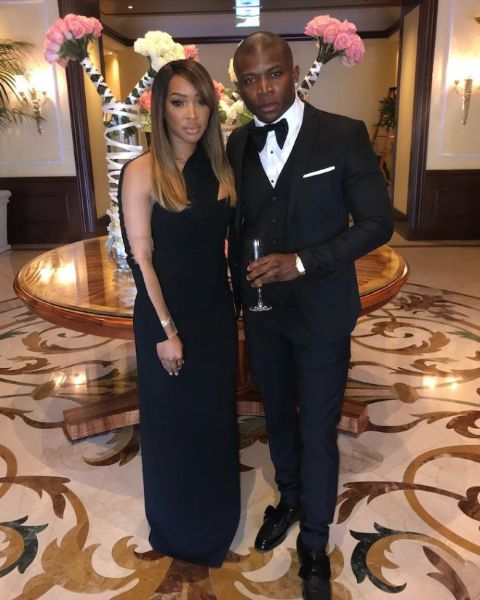 The Sky High star gave a heartwarming speech later at the party during which she gave Genasis a special shout-out, revealing the gender of the baby (it's a boy).

Whether you brought me lunch or called me or texted me. I’m incredibly thankful to Odis Flores for my little boy.

Later that day, Genasis took to Instagram to speak about his Haqq's pregnancy for the first time, publicly announcing publicly that he is the father of the unborn baby.

Haqq announced in September 2019 via Instagram that she was expecting a child by sharing a photo of herself holding up a positive pregnancy test.

Shortly after the pregnancy news broke, multiple sources reported that Genasis was the father of the child.

Haqq and Genasis were in an on and off relationship for two years before they called it quits in June 2019.