Malika Haqq Is Single After Breaking Up With Longtime Boyfriend Rapper O.T. Genasis 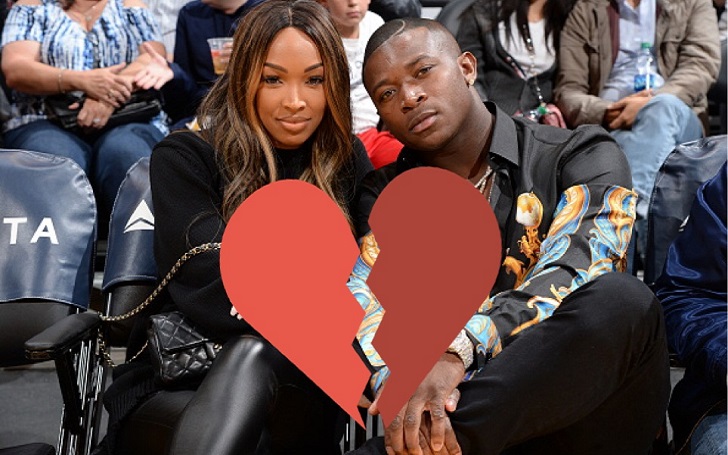 American actress Malika Haqq is back on the market.

On Friday, the 36 years old star shared a picture of herself wearing a white-lace see-through dress and confirmed that she had separated from her longtime boyfriend O. T. Genasis.

The Keeping Up with the Kardashians star kept it simple captioning the picture writing “Single.”

Claiming the reason behind their separation, a close source has confirmed that the pair broke up due to the nature of Genasis’ work. It had been hard for the pair to give 100% in their relationship. However, their separation was amicable.

The source added that there is no bad blood between the couple. The source also added:

She is for sure single.

Haqq and Genasis, who were first linked back in 2017, have not posted pictures of each other on respective social media accounts for quite some time.

Meanwhile, Haqq was last seen on Genasis’ Instagram in a courtside shot from October 2018.

As per sources, the former pair hit a rough patch back in May 2018. During that time, Haqq openly talked about her disappointment in an Instagram post writing Love doesn’t fail, people do.

However, during that time, things did not stay rocky for long. But this time, it looks like something is really very serious!!!