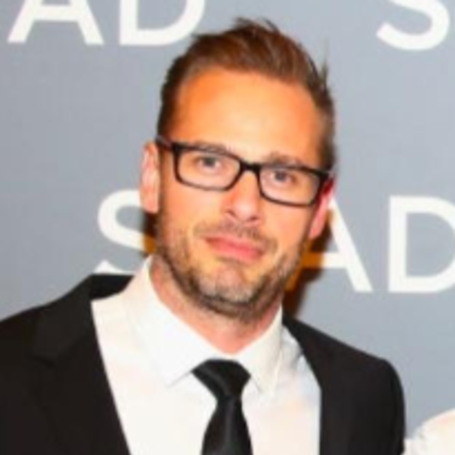 American writer, producer, and actor, Noah Nelson is most known for his work as a writer in the television shows CSI: NY, Hawaii Five-0, and Secret and Lies.

Aside from his career, Nelson also grabbed attention from being the son of renowned actor and former stand-up comedian, Craig T. Nelson, and theater director Robin McCarthy.

Noah Nelson was born Noah Robert Nelson on 11th October 1975 in Northern California, the United States. As per his nationality-ethnicity, he is White-American.

As mentioned earlier, he is the son of renowned actor and former stand-up comedian, Craig T. Nelson, and theater director Robin McCarthy.

Noah was raised on the Big Island of Hawaii, Arizona, and  Washington State. He has two siblings, Christopher Nelson and Tiffany Nelson.

Moving on to education, he studied theology at King's College and later attended Pepperdine University and UCLA.

From 1993 to 1996, Noah Nelson played various roles in the comedy sports television series Coach. In 1997, he appeared in the action crime film Nash Bridges.

He then starred in the short project Red in 2001. From 2001 to 2003, he went on to portray Young Jack Mannion in the comedy crime drama The District. 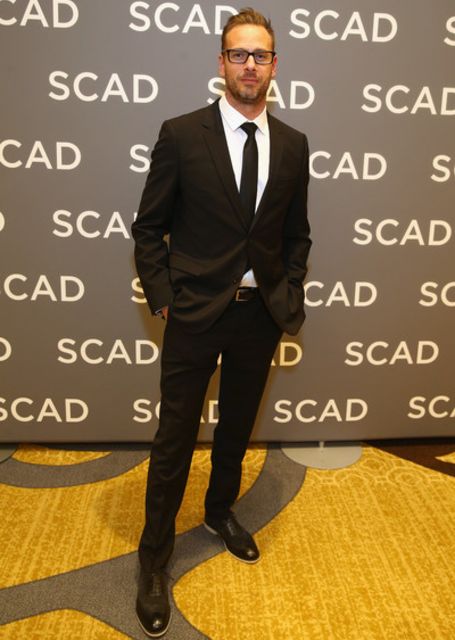 Noah worked as a writer for the latest three-episode in the action crime CSI: NY from 2008-2009. Similarly, he co-writer the ep 2 of television series Hawaii Five-0 in 2012.

Furthermore, he worked as a writer and actor in the crime drama television show The Oath from 2018-19. He played the guest role of FBI Agent sharing screen with Cory Hardrict, Michael Malarkey, and more in the show.

Noah Nelson, who is 6 feet 2 inches tall, is believed to have an estimated net worth of $1 million as of July 2020, which he bagged from his professional career.

Meanwhile, her father, Craig T. Nelson has a whopping net worth of $50 million, according to Celebrity Net Worth. His father is a prominent actor and former stand-up comedian.

Noah Nelson, 45, was married to a renowned actress, Ashley Jones. They tied the knot on August 17, 2002, in a beautiful wedding ceremony. However, the duo sadly divorced after seven years of their marital relationship in 2009. 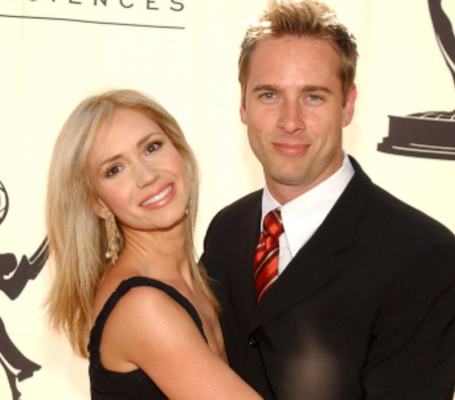 Noah is the father of two daughters but their details are still not available. Moreover, his ex-wife, Asley also has a son named Hayden Joel Henricks (born on May 24, 2016) from her marital relationship with Joel Henricks.