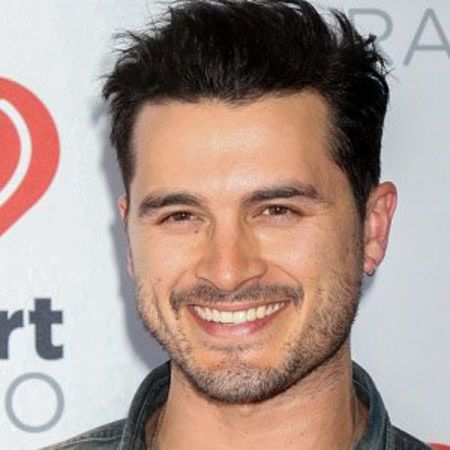 Michael Malarkey is a British-American actor and musician widely known for playing the role of Enzo in the series, The Vampire Diaries. He has been married to an English actress, Nadine Lewington, with who he shares two sons.

Michael Malarkey was born on June 21, 1983, in Beirut, Lebanon, to parents Jim Malarkey and Nadia Malarkey.

His father was Irish-American while his mother was from British and was of Arab and Italian origin. He was raised along with his two brothers, and he is the eldest of them.

The family moved and settled down in Yellow Springs, Ohio, the United States of America. In 2006, Malarkey moved to London, England and joined the London Academy of Music and Dramatic Art.

Michael Malarkey started her acting career in various theatre productions in the London stages. He has played lead roles in Spring Storm and Beyond the Horizon at Royal National Theatre, The Great Gatsby.

He has also played the role of singer Elvis Presley in Original London Company of Million Dollar Quartet.

In 2013, he played the role of Lorenzo "Enzo" St. John in season 5 of The CW television series, The Vampire Diaries. He became the series regular of the series in Season 6 to Season 8.

In 2017, Malarkey portrayed Dizel in Jean-Claude Van Johnson, Sam Foster in The Oath for Crackle and Cinch Barton" in the film, A Violent Separation.

Being a successful television star, Michael Malarkey earns a decent amount of money from his acting career. His net worth is estimated to be $1 million, according to various online sources.

His 2019 film, A Violent Separation, which was made under the budget of $8 million, was successful at the box office. As for his salary, Malarkey makes $25,000 per episode of a series.

As we mentioned earlier, Michael Malarkey is a married man. The 36-year-old has been married to an English actress, Nadine Lewington, who has played the role of Dr. Maddy Young on Holby City. 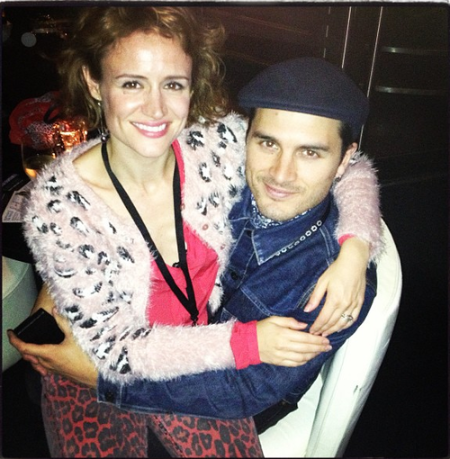 The couple exchanged wedding vows in a private ceremony in front of close friends and family members in 2009. The husband-wife duo is happily married ever since. They are the parents of two sons.