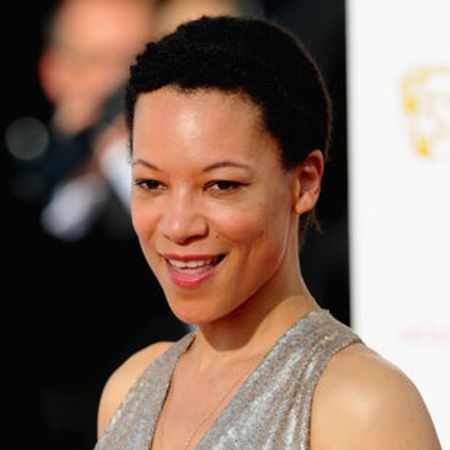 Nina Was Born To A Nigerian Father And British Mother

Nina Sosanya was born Oluwakemi Nina Sosanya on June 6, 1969, in Islington, London. Her father is of Nigerian descent and her mother in English; however, the name is not disclosed.

Nina attended the Vale of Catmose College, Oakham, for a short time before re-focusing her efforts towards her career. She soon thereafter joined the Northern School of Contemporary Dance and got her A-Levels in performing arts.

Nina began her career in the theatre, performing on various stage plays.

She performed in some of William Shakespeare’s most acclaimed works, like Othello, Twelfth Night, and A Midsummer Night's Dream. She was also cast as the lead in the play, Educating Rita.

She went on to perform for the Royal Shakespeare Company, where she played Shakespeare’s Henry V, The White Devil, The Learned Ladies, and Herbal Bed. 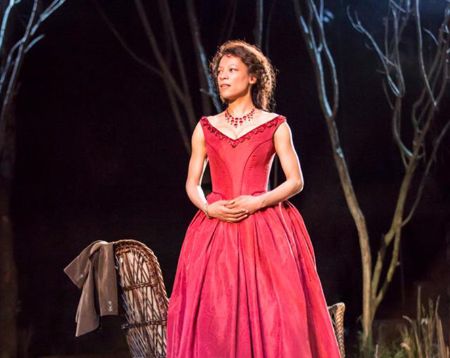 She soon joined the National Theatre in London, where she enjoyed most acclaim as part of Shakespeare’s Antony and Cleopatra, and Alan Ayckbourn’s House and Garden.

She has also performed for The Royal Exchange in the play The Marriage of Figaro.

After her various forays into the theatre, Nina set her sights on television and movies. She made small guest appearances in TV series like The Bill, Jonathan Creek, Urban Gothic, and People Like Us, before being cast in a recurring role in the English comedy series, Teachers as Jenny Paige.

She acted alongside Andrew Lincoln and Adrian Bower. She would go on to make another appearance with Andrew Lincoln in the 2003 romantic-comedy, Love Actually. The movie also starred some of Hollywood’s finest such as Alan Rickman, Emma Thompson, Keira Knightley, Liam Neeson, among others.

Nina would go on to make appearances in many other television series over her career, including Doctor Who, Bonekickers, and Shetland. She would go on to recurring land roles in British comedy TV series such as Last Tango in Halifax and W1A.

She is still active to this day with no signs of slowing down, most recently appearing in four episodes of the highly acclaimed British spy-thriller TV series, Killing Eve as the veteran-MI6-agent-turned-assassin, Jess. 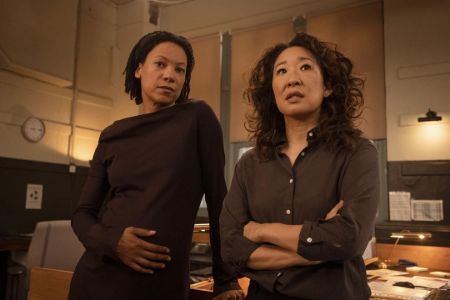 She is also set to star in the upcoming dystopian-science-fiction television drama series, Brave New World.

As of 2019, Nina Sosanya's net worth is $4 million. She is a veteran of cinema- a prominent fixture in numerous theatre productions as well as television series and movies. She has amassed a fortune over her career that has spanned nearly three decades.

Nina's Personal Life Is A Mystery

Nina is a highly accomplished actress, and as such, probably has a long line of suitors. However, the 50-year-old has managed to evade the scrutiny of the mainstream media. She is not on any social media platform, and there are no rumors of her involvement with anyone at the present moment.

It is still not confirmed if Nina is a married woman or already committed to someone or have any children.