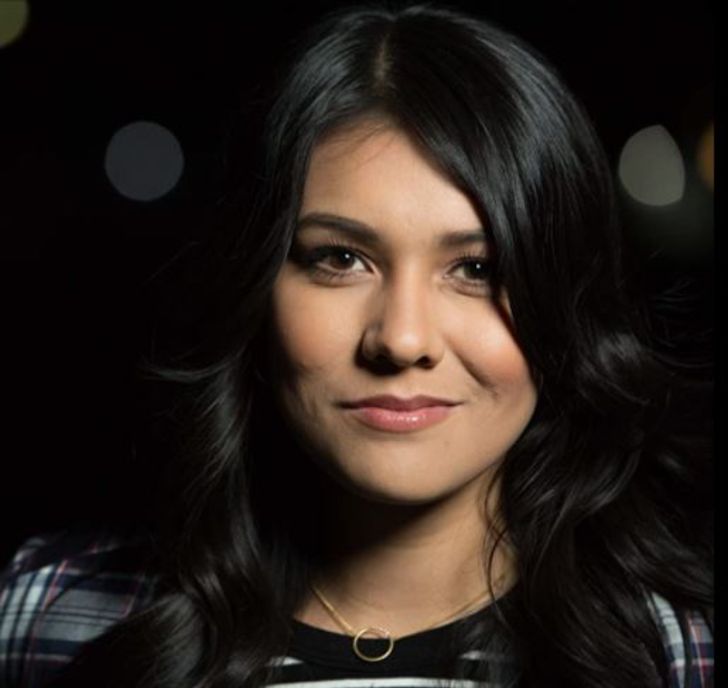 Nikki Limo, an American-born comedian, actress as well as YouTube star got TV fame through Totally Sketch (2009- 11). Active in the acting industry since 2009, the Santa Barbara-born records 37 acting credits that include notable TV roles in Empty Spaces (2015) and Dan Is Dead (2017).

Her eponymous YouTube channel Nikki Limo created in 2007 has over 571K subscribers.

What Is Nikki Limo's Age and Height?

Nicole Alexandria Limosnero was born on November 2, 1986, in Santa Barbara, California, the USA, to American parents. She holds an American nationality. As of December 2020, Limo is 34 years old and has a height of 5 feet 4 inches (164 cm). Her zodiac sign is Scorpio.

No further detail on her academics is out.

Although Nikki never told about her early career, she seems to be quite a talent for the on-screen approach. In  2009, she earned a role in the series Totally Sketch and would work in 8 episodes until 2011. Moreover, in 2009, Limo made brief appearances in Johnny B. Homeless (TV film), The Station, and Shift (short-film). 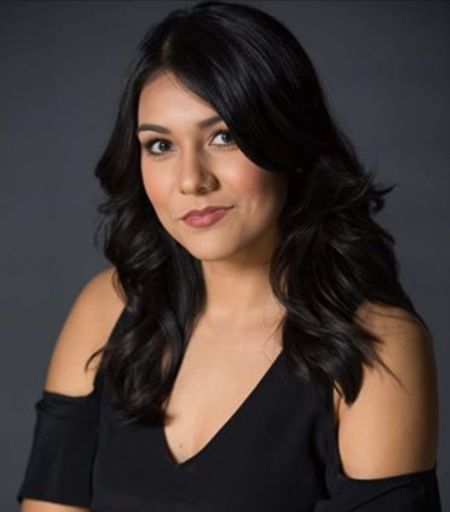 In 2018, the American actress worked in the film Funny Story, which followed her works in The Problem about Friends with Benefits (2019, short) and Guest House (2020),. sharing the screen with the likes of Aimee Teegarden, Pauly, Shore, Matthew Glave, and Emily Bett Rickards.

Aside from on-screen works, Nikki Limo works in the podcasts Sh*t They Don’t Tell You and Big Mood.

As of December 2020, Nikki Limo has a net worth of $250,000, which includes her earnings from acting as well as from Instagram endorsement and YouTube. With already a decade in the acting industry, Limo records 36 acting credits and pockets hundreds of thousand dollars per year.

She created her self-titled YouTube channel Nikki Limo on August 2, 2007, which has over 571K subscribers and a total of 73.986 million views. The Social Blade reports that her YouTube channel's estimated yearly earnings range $301 - $4.8K.

Who Is Her Husband? Any Children?

Nikki Limo is never shy about the disclosure of her relationship & often features her boyfriend-turned-husband Steve Greene, an actor, on her Instagram post. Reportedly, she relocated to Los Angels from Santa Barbara, with Steve, however, has not opened up about how & when they began dating.

On May 28, 2017, the couple married in a secret ceremony and is together ever since. 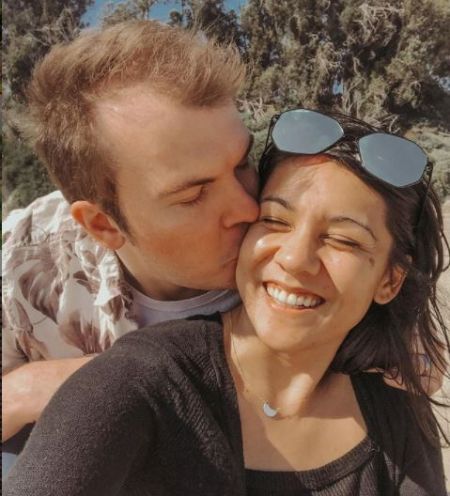 For now, they are yet to share any children but often share photos with her nephew Archer Limo.