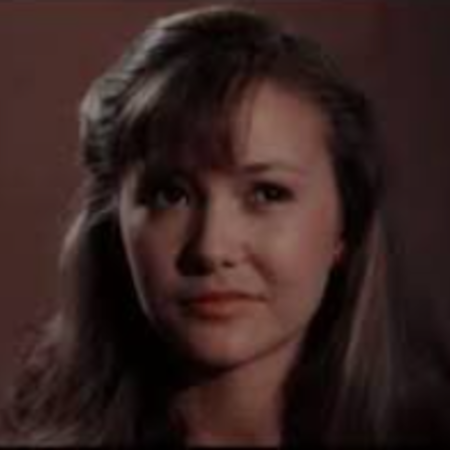 Nikki Brooks was born Nicola Ashton on June 29, 1968, in Nottingham, Nottinghamshire, England, United Kingdom. As per her nationality, she is British and her ethnicity is white.

The information regarding her parents, siblings, and education is currently under wraps. As of now, she is 52 years old. Her zodiac sign is Cancer.

In 1985, Nikki made her on-screen debut appearing in the comedy television series The Secret Diary of Adrian Mole Aged 13¾. A year later, she played the role of a Little girl in the small comedy television project The Kid.

Brooks made an appearance in the drama series Crossroads in 1987. That same year, she acted as Janet in the horror-mystery film Bloody New Year, which was directed by Norman J. Warren starring Suzy Aitchison, Mark Powley, and more. 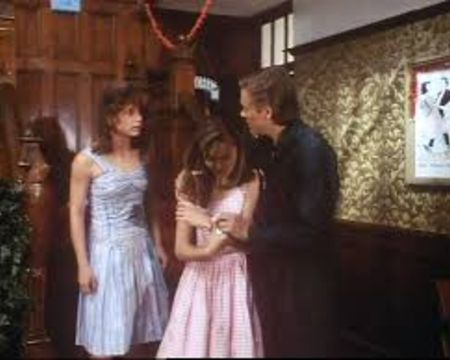 Nikki starred as Helinde Gothard in the drama television series Jupiter Moon in 1990. The last time, she was featured as Judy Garland in the doc u mentary-biography series Autopsy: The Last Hours of. The project was released on January 7, 2014, and still on-going.

How Much Is Nikki Brooks Net Worth?

Nikki Brooks is believed to holds an estimated net worth of $500 thousand as of December 2020. She earned that good wealth from her career in acting.

She has worked in numerous television series and movies such as Jupiter Moon, Inspector Morse, and Bloody New Year, The Kid, The Bill, and The Fear.

Her exact salary is not revealed yet. However, in the United Kingdom, the salary of an average actor is more than £20,000 per year.

Moving on to personal life, Nikki Brooks, who is 52 years old,  is believed to be unmarried as of now. The actress has kept her relationship and dating information away from the media radar.

Nikki doesn't use any social media platform, which is the main reason that we couldn't trace her personal information.