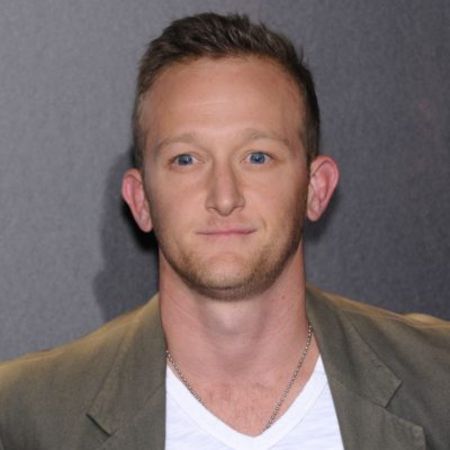 Eric Ladin is an American actor who played Jame Wright in the crime-mystery television series The Killing. The 42-year-old actor currently appears as Scott Anderson in the crime-drama series Bosch. Regarding his movie appearances, he landed on the role of Detective Clarkin in the 2016 supernatural horror film Annabelle.

Eric Ladin was born on February 16, 1978, in Houston, Texas, the United States. As per his ethnicity-nationality, he is White-American. His zodiac is Aquarius.

Later, his family moved to Los Angeles. He attended the University of Southern California, where he granted his degree of Bachelor of Arts.

He Plays Scott Anderson In 'Bosch'

Eric Ladin kick-off her acting career in 2001 when he appeared in an episode of the drama television series Boston Public. The next year, he made an appearance in the comedy series The Nick Cannon Show.

Similarly, he appeared in an episode called ''Grave Young Men" in the drama show CSI: Miami in 2003. A year later, he made his film debut starring in the slasher film Toolbox Murders. 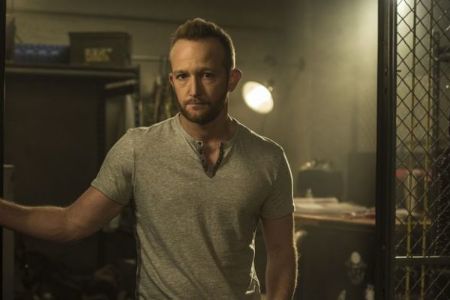 His other early films and television shows are Duck, Left in Darkness, NCIS, Cold Case. In 2008, he went to work in the seven-part television miniseries Generation Kill.

The same year, the actor starred in a romantic comedy film My Best Friend's Girl. From 2011-2013, he acted as Jamie Wright in the crime drama television series The Killing starring Mireille Enos, Billy Campbell, and Joel Kinnaman.

Ladin landed the role of Detective Clarkin in the 2016 supernatural horror film Annabelle. The same year, he went to work in two feature movies, American Sniper and River Guard.

In 2018, he played the main role of Trevor Wozniak in the military drama series Six. The following year, he was featured in the science-fiction drama series Impulse.

The actor currently appears as Scott Anderson in the crime-drama series Bosch and Christopher C. Kraft Jr. in the historical drama The Right Stuff.

As of December 2020, Eric Ladin is estimated to have a net worth of around $4 million, which he gathered from his professional acting career.

Ladin has worked in John R. Leonetti's horror film Annabelle, which made a whopping box office collection of $256 million against the producing cost of $6.5 million.

The actor currently works in the crime-drama television series Bosch.

Eric Ladin is a married man as of now. He tied the knot with Katy Ladin on May 2, 2009, in an intimate wedding ceremony. His wife is a fashion designer. 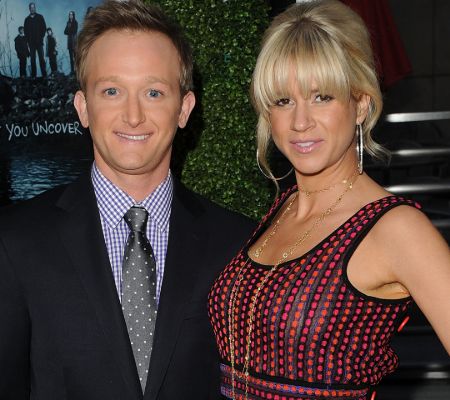 According to some reports, the couple has two sons which include their son, Maxfield David Ladin who was born on Dec 21, 2020.