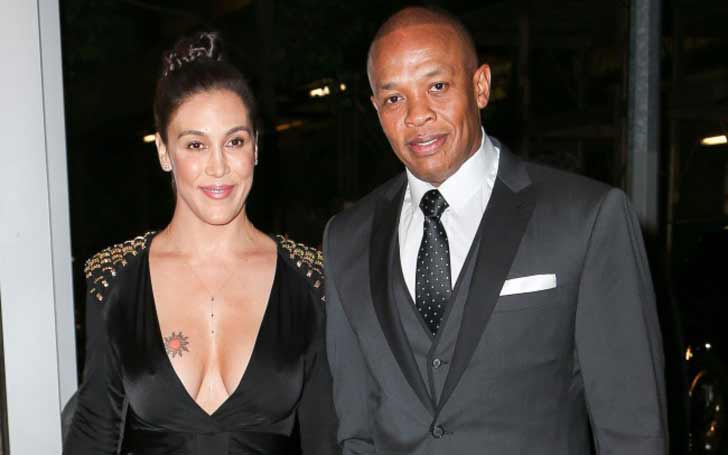 "The secret of a happy marriage is finding the right person." Nicole Young has found her Mr. Right as she is living a blissful married life with husband Dr. Dre since 1996.

Together for over two decades, Young and Dre have been one of the most committed couples in Hollywood. They are also proud parents of two. Today lets find out their beautiful married life here.

Nicole Young And Dr. Dre Married Since 1996: How It All Started?

Reportedly, Dr. Dre proposed to Nicole Young writing a letter for which Young said YES. The two started dating in 1996 and eventually became husband and wife in the same year. Since then they are together sharing the twist and turns of life.

After a year of marriage, Young gave birth to their first child, a son, Truice Young in 1997. They welcomed their second child, a daughter, Truly Young in 2001. Dre has four more children from his previous relationship. 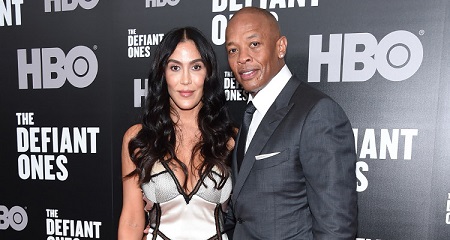 Dre became a father of a son, Curtis Young at the young age of 16 in 1981 with then-girlfriend Cassandra Joy Greene. He shares a daughter La Tanya Danielle Young, born in 1983 with Lisa Johnson. His third child, Andre Young Jr. was born in 1988. Young Jr. died on August 23, 2008, due to an overdose of heroin and morphine. Furthermore, he also welcomed a son, Marcel Young in 1991 with singer Michel's.

Young and her husband of 22 years currently reside in their mega-mansion in Los Angeles worth $40 million along with their children. They are living quite a private life. Young is inactive on social media whereas Dre sometimes shares about his wife on his Instagram.

The 53-year-old music mogul last posted about his wife on Instagram in June 2017.

The couple also recently made their rare red carpet appearance along with their daughter Truly for screening for his documentary miniseries The Defiant Ones. The event was held in  March 2018 in London's Brixton Oval.

Also, Dre was involved in several legal issues and controversies. Fox TV host Dee Barnes also accused him of violence. Similarly, Dre was again accused of violence against his ex-girlfriend Carrie B.

Despite such unwanted legal charges and controversies in the past, the singer is still sharing the same marriage journey with his wife.

Dre is Young's second husband. Previously, she was married to NBA player Sedale Threatt. Young hasn't disclosed many details regarding her first marriage.

As per some gossipmongers, Young was still married to her first husband, Threatt when she first met her now-husband, Dre. 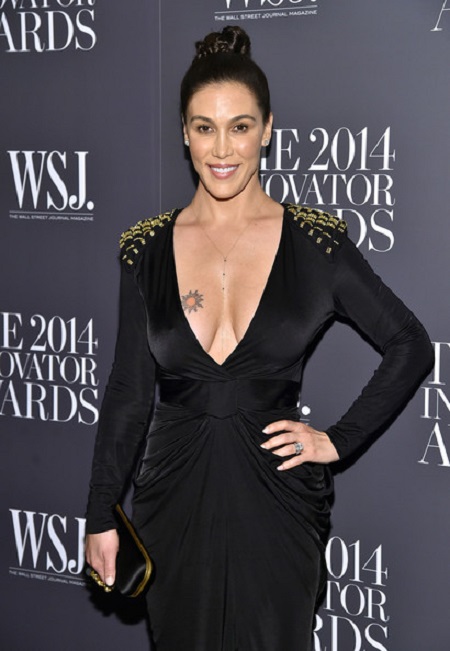 Their conjugal life didn't last long as Young left Threatt soon after she met Dre and started dating him. The former couple separated after three years of married life and eventually divorced.

Just like Young, Threatt also remarried Britt Johnson, however, he divorced his second wife as well.