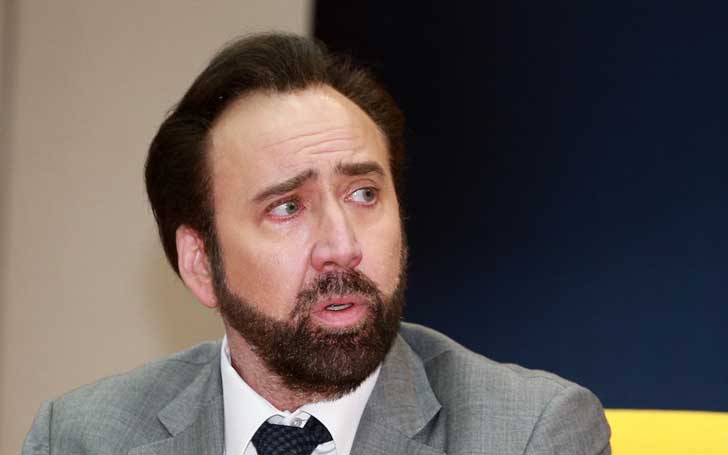 Nicolas Cage, the Ghost Rider actor has filed for an annulment from his wife Erika Koike just 4 days after their marriage. People reported the 55-year-old actor submitted an application on Wednesday, 27th March in Clark County, Las Vegas.

The longtime lovers reportedly filed for a marriage license on Saturday, 23rd March and received the license the same day. The actor has asked for a divorce in case an annulment is not possible. 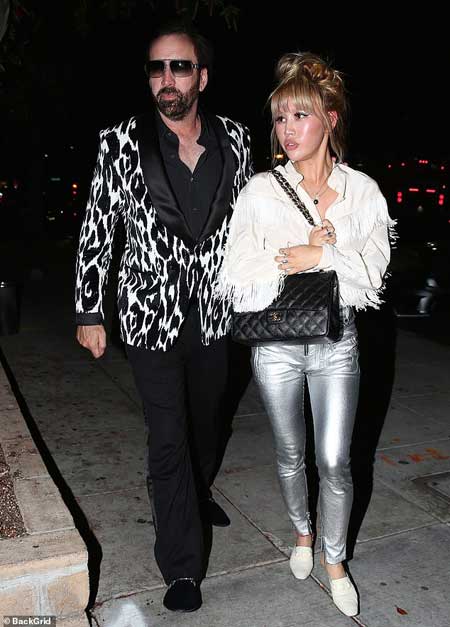 Cage and Koike, a makeup artist had been keeping their relationship low key, however, they were spotted vacationing in Puerto Rico in April 2018. Later in May, they were again spotted while out to dinner in LA.

The actor was previously married three times. He married his first wife, actress Patricia Arquette, in April 1995 and they got divorced in 2001. The following August, Cage tied the knot with Lisa Marie Presley, however, their relationship ended soon in divorce in 2004.

Cage got married to his third wife, Alice Kim in 2004, the same year as his divorce from Presley finalized. The pair also gave birth to their only child son Kal-El in 2005. Cage spent 12 beautiful years of conjugal life with his third wife before they confirmed their separation in June 2016. 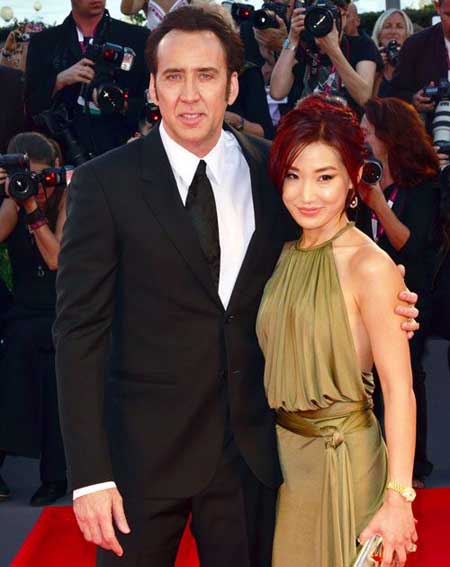