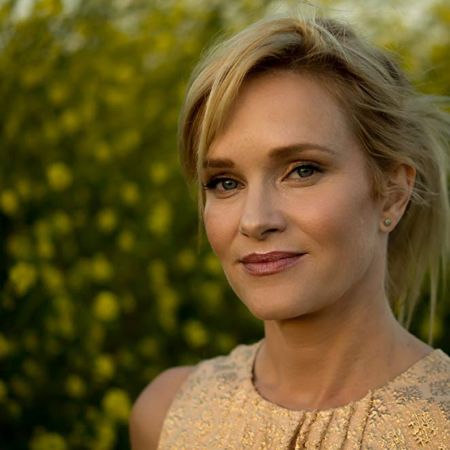 Nicholle Tom is an American actress known for her role as Ryce Newton in the 1992 family-comedy Beethoven and its 1993 sequel Beethoven’s 2nd. She also did voice acting in the 1994 TV adaptation of Beethoven as well as in the DC Animated Universe as Supergirl.

Nicholle Has A Twin Brother And An Older Sister

Nicholle Marie Tom, known famously as Nicholle Tom, was born to Charles and Marie Tom on March 23, 1978. She has a twin brother, David, and an older sister, Heather. She was born and raised in Hinsdale, Illinois, USA. 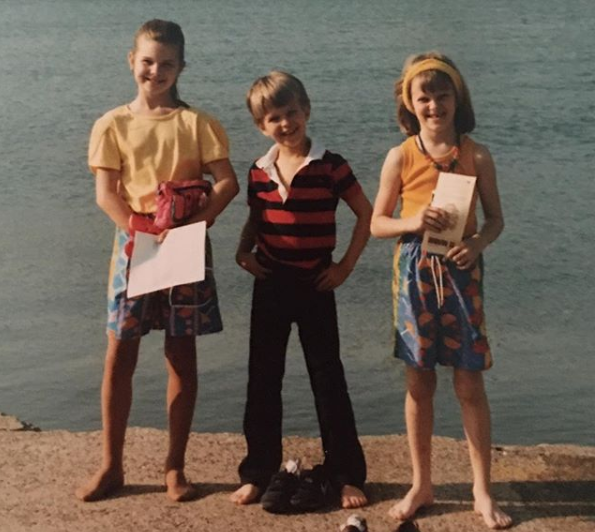 Nicholle started her career as a model in print ads and commercials. When her family moved to Los Angeles, she discovered her pa s sion for acting and began training at the Young Actors Space at 10.

Nicholle started her acting career as Zoey on an episode of Will Smith's The Fresh Prince of Bel-Air. She was then cast in the 1992 family-comedy Beethoven as Ryce Newton. She reprised her role in the 1993 sequel Beethoven’s 2nd. Nicholle also voiced a character in the animated adaptation of Beethoven.

Nicholle was first noticed by the wider audience when she made her appearance on NBC Sitcom Nanny, where she played Maggie Sheffield from 1993 to 1999. Her performance was highly acclaimed and also won her numerous award nominations at the Young Artist Awards and Young Star Awards.

She has since starred in TV dramas and comedy alike. She has appeared on Fox TV series Gotham, the highly acclaimed period drama Masters of Sex, Criminal Minds, Castle, The Mentalist, and numerous others.

She has also made her mark on the big screen with roles in movies such as The Sterling Chase, Panic, The Princess Diaries, and The Book of Ruth.

Nicholle is also an acclaimed voice actor, having an experience in the animated Beethoven TV series. She has also lent her voice to Supergirl (Kara Zor-El) on three different DC animated series: Superman: The Animated Series, The New Batman Adventures, and Justice League.

As of 2019, Nicholle Tom’s net worth is estimated to be around $400K. Her wealth comes from a successful and very long career in television and movie. Her performances in commercially successful movies like The Princess Diaries, which grossed $165.3 million at the box office, certainly earned her a great sum of money.

Beethoven and Beethoven’s 2nd also gained commercial success, grossing a combined $265 million worldwide. Nicholle has also had an illustrious career in TV dramas and comedy series that has helped her make a good fortune.

Nicholle comes from a family of performers. Her twin brother David and older sister Heather are both critically acclaimed actors; they have both won Emmys for their performance in the romance-drama series The Young and The Restless. 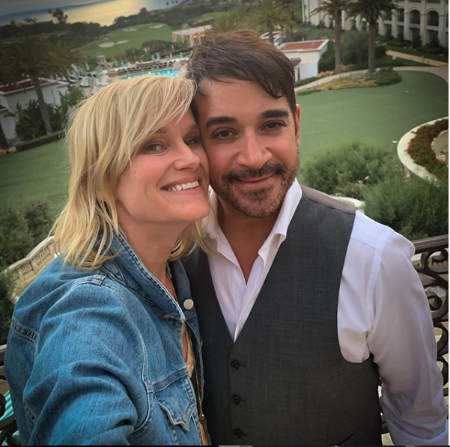 Nicholle is married to singer/songwriter Robbie Fontana. Together, they have a daughter, Sophia. Nicholle can be found on Instagram, where she posts her lifestyle with her family.