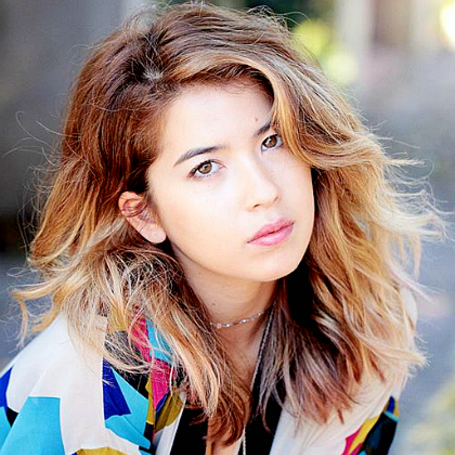 Nichole Bloom, an American actress (born Nichole Sakura O' Connor) is famous for playing the role of Cheyenne in the NBC comedy-drama series Superstore (2015-21). Throughout her career journey since her TV debut in 2010, she grabbed notable acclaim with her works in Shameless (TV series), and films: Project X (2012) & Teenage Cocktail (2016).

Bloom was born on 15 December 1989 in Santa Clara County, California. Her parents are Kinuko Mizuno and Kevin Kelly O'Connor. Her real name is Nichole Sakura O'Connor but went with a stage name 'Nichole Bloom.' In August 2020, she changed her stage name & stated via Instagram; now is professionally Nichole Sakura.

As of March 2021, the 5 feet 7 inches (170 cm) tall actress is 31 years old. She is an American by nationality and is of mixed ethnicity (Irish-Japanese); her mother is Japanese.

After attending Simi Valley's Santa Susana High School, Nichole enrolled at the University of Southern California and graduated with a degree in the theater on a 3-year course.

Nichole Bloom started her acting career with a small role as Nichole O'Connor in the short-movie Everyday in 2010 and a year later appeared as Rachel in the 2011short film Carpool. 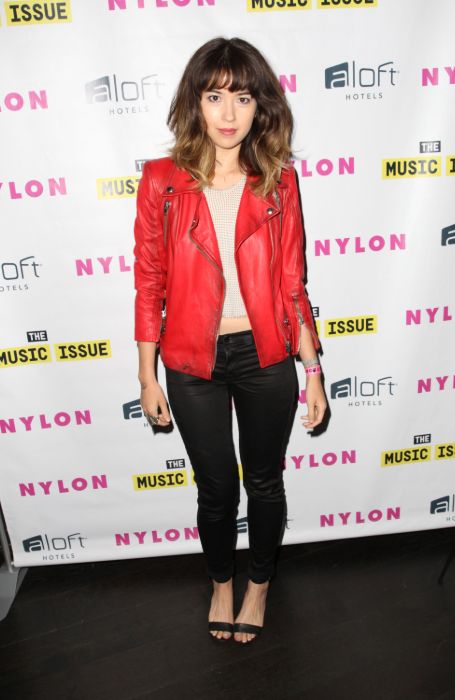 Bloom grabbed film acclaim with her work in the commercially successful film Project X (2012) & would later make a TV breakthrough from the series Superstore (2015-21)SOURCE: Mindinst

In 2012, she appeared in the Gloden Trailer Awards nominated movie Project X directed by Nima Nourizadeh. In the movie, Bloom portrayed the role of  JB's Girl and starred alongside Thomas Mann, Oliver Cooper, Dax Flame, Brady Hender, and other co-stars.

Nichole Bloom debuted as a Television personality in 2014. She landed on a television role of Rinko in the TV series Teen Wolf which was aired in 2014. Her other TV credits include a role in the hit series Grey's Anatomy as Leanne alongside Justin Chambers, Chandra Wilson, Jesse Williams, Sandra Oh, and more.

Her TV-career wide acclaim came through the Gracie Allen Awards-winning series Superstore (2015-21). In the series, she played the role of Cheyenne, a 17 years old store employee who is pregnant at the start of the series. She appeared along with Lauren Ash, Danny Gura, Kelly Schumann, and many others.

Estimated Net Worth of $800 thousand

According to some reliable sources, Nichole Bloom (now Nichole Sakura professional) has an estimated net worth of more than $800 thousand as of early 2021. With a guest-role in Grey's Anatomy, the American actress saw wide TV attention through Shameless (2014-16) and then as the main cast in Superstore (2015-21).

Although the exact figure of her earnings from the TV venture is yet to be out, she allegedly collected tens of thousand dollars-an-episode.

Superstore star Bloom has also ama s sed a handsome sum of money from her involvement in the film industry as well. Some of her movies and their earnings are listed below:

Actress Bloom is not married or dating officially in 2021 She lives a lowkey life and has not opened up about her relationship publicly. Several sources reported that Nicole Bloom is single at the moment. No report on her boyfriend or past relationship ever came up. 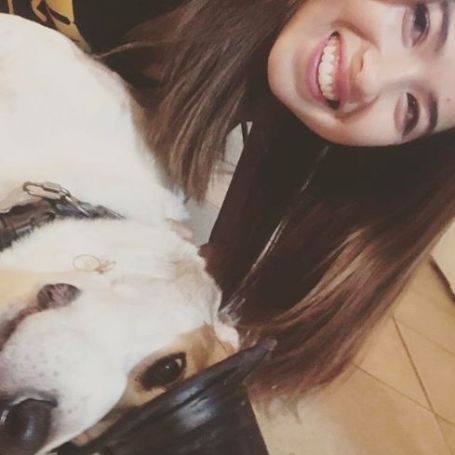 During her free time, she seems to be spending quality time with her family.

She also has a pet dog and she frequently posts pictures of her dog on her Instagram. Her official Instagram account (@nicholesakura) has over 147K followers while her Twitter (@NicholeSakura), has over 24.8K followers in 2021.

Nichole has a curvy figure; her body measurement reads 32-26-32.