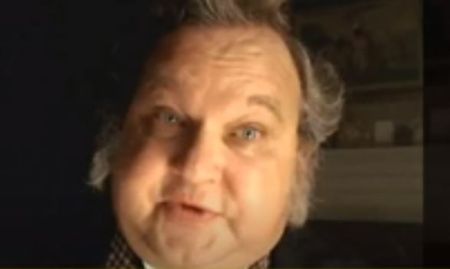 Nicholas Blane aka The Spice King from the HBO hit Game of Thrones is an English actor. He is known for his roles in The Illusionist, Harry Potter and the Order of the Phoenix, and Spies of Warsaw.

What Is The Age Of Nicholas Blane?

Nicholas was born in Leicester, England. By nationality, he is English while his ethnicity is white.

As the date of birth of Blane is not know, his age is not available. Also, he has been mum about his personal life including parents, siblings, family, early life, and education.

Played The Spice King On Game of Thrones

The England-based actor has been active in the film industry since 1987. Initially, he started his acting career appearing in stage productions. Some of his theatre credits are Democracy, Year of the Rat, and See How They Run.

Nicholas then acted on the television series Heartbeat (1993-1998). He first came to the spotlight for playing the role of Herr Doebler in the film The Illusionist. The 2006 romantic mystery movie starring Edward Norton, Paul Giamatti, Jessica Biel, directed and written by Neil Burger earned $87.8 million on the box office under the budget of $16.5 million. 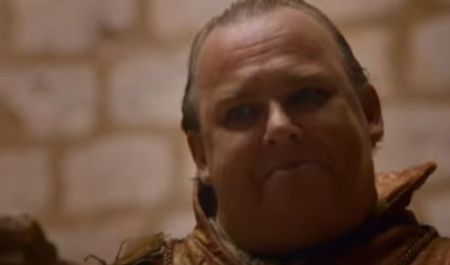 Additionally, Blane is also a part of films such as Some Kind of Life, Great Expectations, Harry Potter and the Order of the Phoenix, The Shadow in the North, Glorious 39, In Secret, Viceroy's House, Hope Gap, and The Good Traitor.

Some of his television shows include Coronation Street, The Bill, Trial & Retribution, Law & Order: UK, Spies of Warsaw, The Great Fire, The Musketeers, and It's a Sin. Also, he portrayed the role of The Spice King (2012) on the HBO hit series Game of Thrones starring Kit Harington, Emilia Clarke, Sophie Turner, and others.

How Much Is Nicholas Blane Net Worth?

To date, The Illusionist actor has over 50 acting credits under his name. Nicholas Blane has an estimated net worth of $3 million as of May 2021.

What Is His Current Relationship Status In 2021?

Blane has kept his personal life under wrap. He prefers living a low-key life, and nothing much is known about his dating history and private details.

He neither talks about his love life in any of his interviews, nor he is available on any social media platforms like Instagram, Twitter, and Facebook. Thus, at the moment, it is quite hard to find if he is single, dating a girlfriend, or married to a wife.