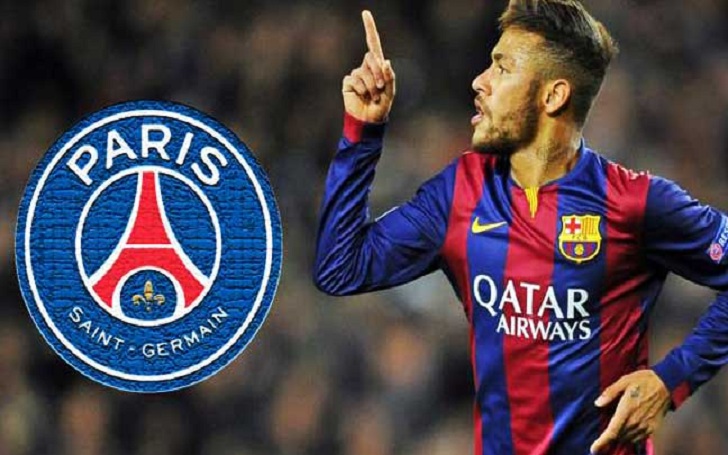 The most expensive transfer in the history of Football seems to be complete this week.

The Brazilian captain Neymar is set to complete his move to French club PSG within some days. He previously informed the Spanish Giant Barcelona about his decision to leave the club at the beginning of the season.

Paris Saint-Germain’s dream of welcoming the Brazilian seems complete now as they can take Neymar to France if the meet the buyout clause in his contract at Barcelona which is more than $260 million. The amount is twice more than the previous record transfer fee.

As per the salary of Neymar, PSG is willing to pay about $35 million a year after taxes over the next five years.

Even Neymar’s father seems benefited with the contract completion as he reportedly earns around $47 million.

Previously, Neymar along with his father met Barcelona’s president Josep Maria Bartomeu and discussed his decision to leave the club. The meeting that lasted for 30 minutes ended with a conclusion that he would be allowed to leave if his full payment of buyout clause in his contract is met that is until 2021.

Neymar is recently in London with his father and agent where he will meet the agent of PSG and review and sign the contract. The medical is expected to be done soon as PSG is eagerly waiting to present him as their player.