How Long Have News Anchor Kathy Brock And Doug Regan Been Married? Do They Have Any Children? Brock Divorced First Husband Michael Staab in 2010 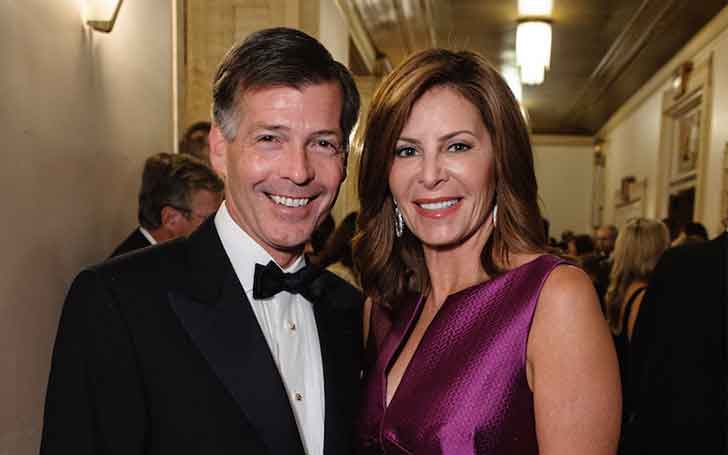 "It is never too late to give yourself a second chance." The news anchor at WLS-TV, Kathy Brock has started her new life with Doug Regan after the messy divorce with first husband, Michael Staab.

Brock and Regan are celebrating eight years of blissful married life. Do they have any children? We have some exclusive details of the couple's life here.

Kathy Brock Is Married To Doug Regan Since 2011: Know About Their Relationship

Kathy Brock and Doug Regan tied the knot in 2011, in an intimate wedding ceremony. Brock hasn't disclosed many details regarding her husband, however, some online site claims that Regan is a former JP Morgan banker.

Brock and Regan don't have any child together, however, they both have children from their previous relationship. 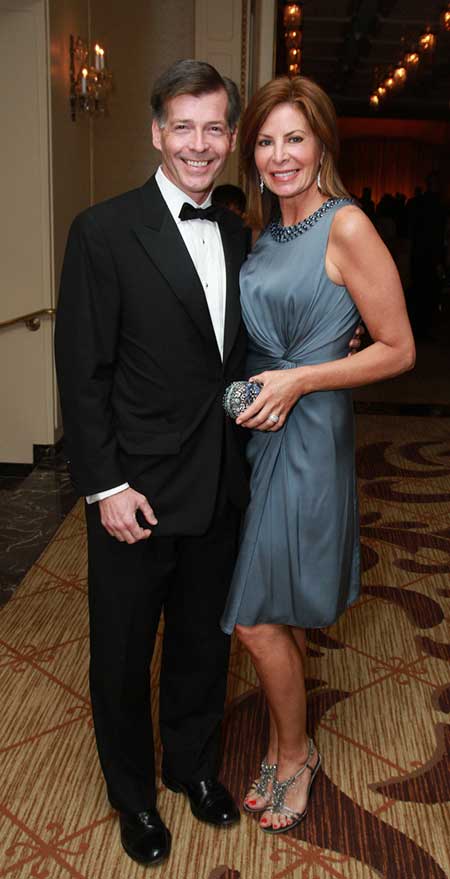 Brock is a mother of two, Colton Staab and Matthew Staab. She shares her children with her former husband, Michael Staab. Besides, she also has two more stepchildren, daughters, Maggie Regan and Katie Regan from Regan's previous relationship.

She loves spending time with her family and has been spotted vacationing at several places with them.

According to her Instagram, we can say Brock and Regan have traveled several places together including Monaco, Geneva, Florida, and Wagner falls.

The mother of two seems to share a strong bond with her two sons as she has been spotted enjoying quality time with them time and again. The couple celebrated their eighth wedding ceremony and shared a beautiful marital relationship even after a decade of marriage.

Brock and Regan currently reside in Chicago along with their four children.

Regan was previously married to Michael Staab. Staab is an attorney.  The couple together is a proud parent of two children, Colton Staab, and Matthew Staab. Neither Brock bor her former spouse Staab revealed anything about their married life.

The former couple used to live together in the 12-room $1.695 million worth house at Winnetka along with their two sons. 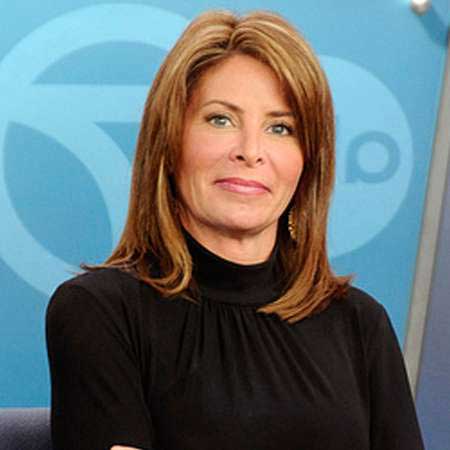 After their divorce, Brock listed the house for sale in the market in 2011. She said at the time:

"I've lived in Winnetka for the last 20 years and have loved it. But with the kids off to college, it's time to move to the city. And the opportunity to have a shorter commute to the office will be welcome."

Brock hasn't revealed the reason for her divorce, but if we believe the sources, they had a messy divorce, and the duo was not on good terms for many years.