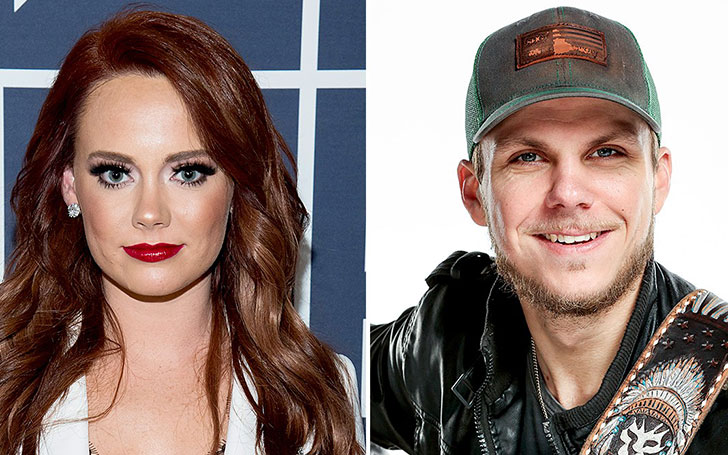 The Southern Charm Star Kathryn Dennis Is Back In The Dating Scene With America’s Got Talent Alum Hunter Price.

Dennis announced her relationship with the singer via a post and captioned it with the emoji of a heart and tagged her new boyfriend.

She replied to a fan’s comment on her post. When the fan asked, 'Who's this?' she replied with a playful 'My person’. 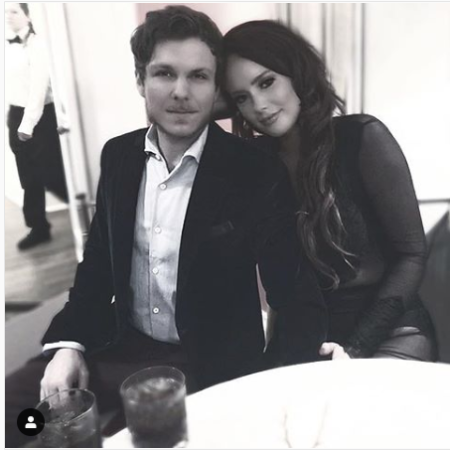 Her friend and co-star Naomie Olindo joined the conversation and commented 'OoOoOoOoO insta offish.' Kathryn replied with the comment 'right?!' and '[email protected]$ wHeN u KnO iT$ [email protected] amirite??.

Hunter Price is a singer/musician who took part in the 13th season of America’s Got Talent. He auditioned with the Bryan Adams song ' Everything I Do (I Do It For You)’. He accompanied his voice with his guitar playing. Simon Cowell stopped the performance midway and told him to perform his own song. Then he performed the original song ‘Left Behind’ which got him 3 Yesses and into the Judge Cuts Rounds.

All of this happened amid her custody battle with her ex Thomas Ravenel. The couple has two children together, daughter Kensington, and son St. Julien. Kathryn wants full custody of her children whereas Thomas won’t allow that.

Dennis had full custody but lost in back in 2016 when she tested positive for marijuana. Thomas regained half custody even though he pleaded guilty to possession and buying of cocaine in 2007.

She also used the sexual assault allegations against Thomas to gain full custody. Thomas was accused of sexually assaulting two women and paying one of them to keep her from pressing charges.