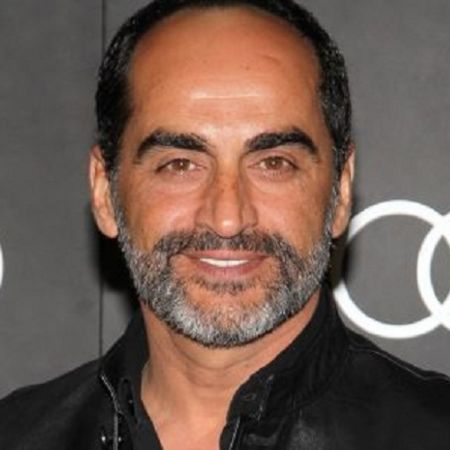 Iranian-American film and television actor, Navid Negahban is well known for his role in Homeland, Mistresses and Amahl Farouk / Shadow King. Also, his other movie credits include 12 Strong, American Assa s sin, American Sniper, and Atlas Shrugged: Part I. Besides, he is also a prominent video game voice actor.

What Is Navid Negahban's Net Worth?

Navid Negahban has been active in Hollywood for nearly two decades during which, he has worked in numerous television series and films. His performances have earned him not only good fame but also good net worth. Though his exact net worth is still under review, it can be estimated to be in millions. 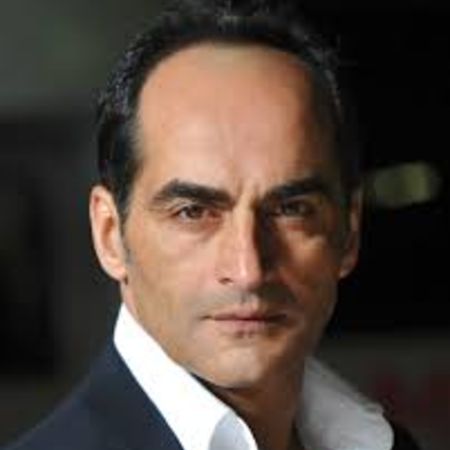 Negahban is one of the most successful Iranian actors in Hollywood. He has portrayed notable characters in several movies and television series which earned well in the Box Office. Some of his films and their box office collection are listed below.

Negahban is believed to get a handsome sum of money for his work in these successful movies.

In 1993, Nagahban started working in a theater company in the United States. Later in 2000, he appeared in a television series The Invisible Man as Oman Tariq.

Negahban is also known for his roles in several series like Criminal Minds, Law & Order Special Victims Unit, Drak Blue, God Friended Me and many more. 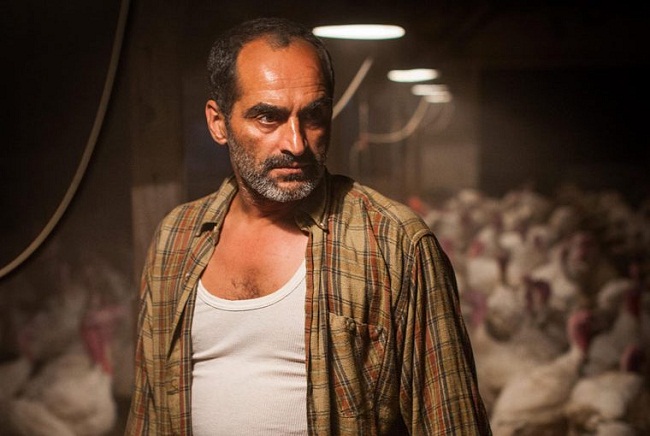 In 2009, he landed a role of  Murad in Brothers, in which he shared the screen with Tobey Maguire and Jake Gyllenhaal.

Besides, Negahban has also worked as a voice actor. He is famously known for voicing Dr. Challus Mercer in the survival horror game Dead Space in 2008.

In 2011,  Navid won the Best Actor Award for the 2009 Iranian short movie, Liberation at the Noor Iranian Film Festival.

Who is Navid Negahban’s Wife?

The 51-year-old actor has rarely given time for his personal life. He is unmarried and not dating anyone as of 2019. Even though Negahban has openly shared his career path and journey to Hollywood, he has never shared his relationship stuff.

He seems to be focused on his career rather than the relationship stuff. Currently, he is living happily and enjoying his single life.

Navid Negahban was born in Mashhad, Iran on June 2, 1968. He holds Iranian and American nationality and belongs to the Persian descent. He immigrated to Turkey while he was 20 and later to Germany, where he spent eight-and-a-half years.

He started working in theater in Germany. In 1993, he relocated to the United States where he continued working in the theater company. He is fluent in German, Persian, English, and Dari which helped him earn several different roles. Moreover, he also learned French for his role on Legion, in which he has been working since 2018.