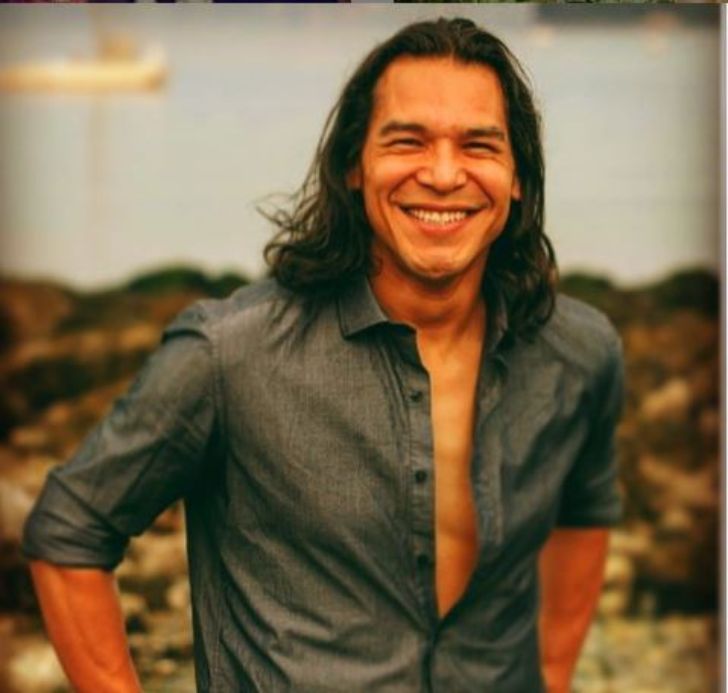 The blessings didn't only bestow upon Nathaniel's career but also on his relationship; the father of three children enjoys a blissful married life with his wife Jolene Arcand.

Family Background of Nathaniel Arcand- What's His Age and Height?

Arcand was born November 13, 1971, in Edmonton, Canada, as the oldest of six children in a middle-cla s s family, under the birth sign Scorpio. A Canadian by nationality, Nathaniel is NÄ“hilawÄ“ (Plains Cree), from the Alexander First Nation Reserve.

Not many details on his family background are out, Arcand's mother Marci Arcand, and great-grandparents supported him a lot. 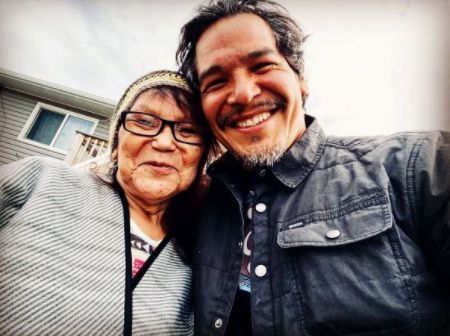 Acting Career- Breakthrough From 'North of 60'

Nathaniel Arcand made his acting career with a small role as a Tree Climber in the western adventure film, Savage Land, in 1994. In the same year, he was cast as a series regular "William MacNeil" in the CBC television drama series, North of 60. There, he worked until 1997, alongside Tracey Cook, Tom Jackson, and Tina Keeper.

Furthermore, Nathaniel Arcand made notable TV appearances in Blackstone (2009-15) and Arctic Air (2013-14). In 2020, the actor was cast as Clinton Skye in 17 episodes of FBI: Most Wanted (2020) starring Julian McMahon, Kellan Lutz, and Roxy Sternberg.

Net Worth Of Nathaniel Arcand

Active in the acting industry for more than 25 years, Nathaniel Arcand records 79 acting credits including TV series and films. The Heartland actor had an estimated net worth of $1 million in 2021. As of 2022, Arcand owns $1.5 million net worth- a wide thanks to his hefty paycheck from his upcoming TV venture.

Indeed, most of his earnings came through an acting career from films and screen time in acclaimed TV series.

Allegedly, Arcand earned a salary in the 6-digit figure per year from his on-screen venture. His salary from Heartland was allegedly tens of thousand of dollars per episode. On average, an actor in the United States makes $57,000 per year. 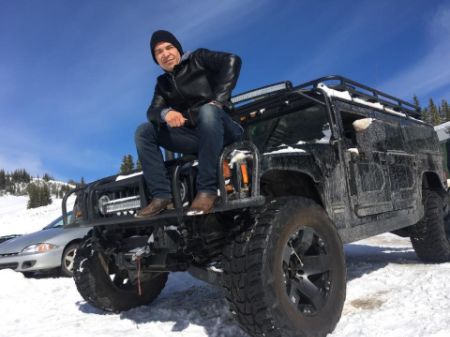 Besides acting, no other confirmed income source of Nathaniel is out. He does have an impressive number of followers on Instagram (@nathanielarcand) that counts over 28.2K. If Arcand signs an endorsement deal via Instagram, it can earn him $148- $247 per sponsored post.

Married and Father of Three Children

As for the relationship status, Nathaniel Arcand is happily married and currently lives in Vancouver, British Columbia, Canada with his wife and children. Arcand's wife is Jolene Arcand, who goes by the Instagram handle @nathanielarcand and describes herself as an artist, aspiring designer, and nutritionist.

Often, Nathaniel shared pictures with his wife Jolene on social media. Though, the duo is low-key about their wedding details as well as their courtship. 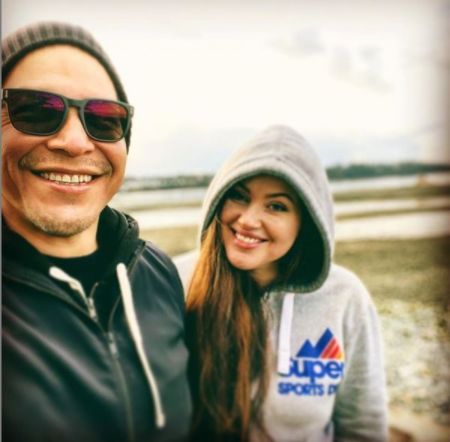 Together, the couple shares three children together: a daughter, Trisha, and two sons: Jaden Plaizier and Griffin Powell-Arcand. His son Griffin is also an actor.