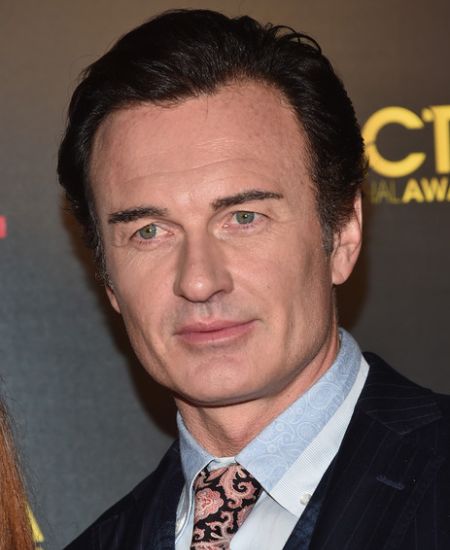 Julian McMahon is an Australian-American former-model-turned-actor. He is most known internationally for his portrayal of the supervillain Victor Von Doom in the Fantastic Four movie franchise. He is also featured prominently in TV shows like Nip/Tuck, Charmed, Marvel's Runaways, and FBI: Most Wanted.

How Old is Julian McMahon? What is his Height?

Julian McMahon was born Julian Dana William McMahon on July 27, 1968, the middle child of three and the only son, to politician Sir William McMahon, the former Prime Minister of Australia, and Lady Sonia Rachel McMahon, a Sydney socialite and philanthropist.

Julian McMahon is 52 years old as of the time of this writing and stands at 6 feet 2 inches (1.88 meters). He has an older sister named Melinda McMahon and a younger sister named Deborah McMahon.

Julian McMahon has been married since June 2014 to his third wife, Kelly Paniagua. They had been lovers for eleven years when McMahon proposed to her mid-flight over the Atlantic Ocean in February 2014. They got married following a six-month engagement. 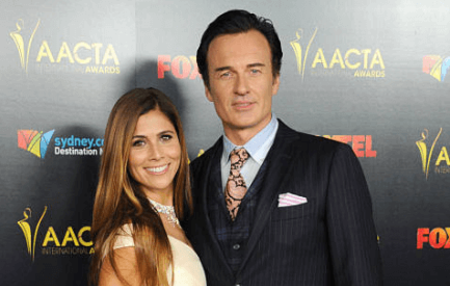 McMahon was previously married to actress Brooke Burns, of Shallow Hal, Baywatch, and The Most Wonderful Time of the Year fame. They were married from December 22, 1999, to January 7, 2002, during which they had a daughter, born on June 9, 2000, named Madison Elizabeth McMahon.

His first wife was the Australian actress Danni Minogue, the younger sister of Kylie Minogue, with whom he was married for 19 months from January 2, 1994, to August 12, 1995.

Julian McMahon began his career as an internationally-traveled fashion model. During that time, he appeared on TV commercials for brands like Levi Strauss jeans.

McMahon's first prominent TV role was Ben Lucini in the Australian soap opera Home and Away from 1990 to 1991.

Since then, he has starred in many American television shows like the NBC soap opera Another World as Ian Rain, the NBC crime-drama series Profiler as Detective John Grant, and The WB supernatural fantasy series Charmed as Cole Turner.

He is most known for playing Christian Troy in the FX medical serial drama Nip/Tuck, Jonah / Magistrate in the Hulu superhero series Marvel's Runaways, and Jess LaCroix in the CBS crime-drama series FBI and its spin-off FBI: Most Wanted. 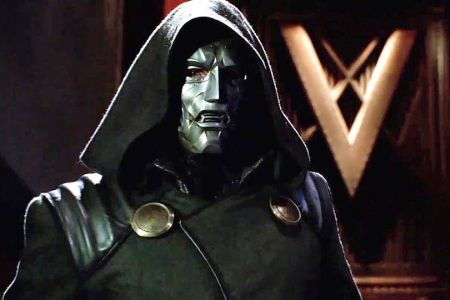 As reported by celebritynetworth.com, Julian McMahon is reported to have a net worth of $16 million in 2020.