Nathan Skyes on Breaking Up With Ariana Grande, '' We're Happy to Be Not Dating.'' Who is he Dating Currently? All His Affairs in Detail 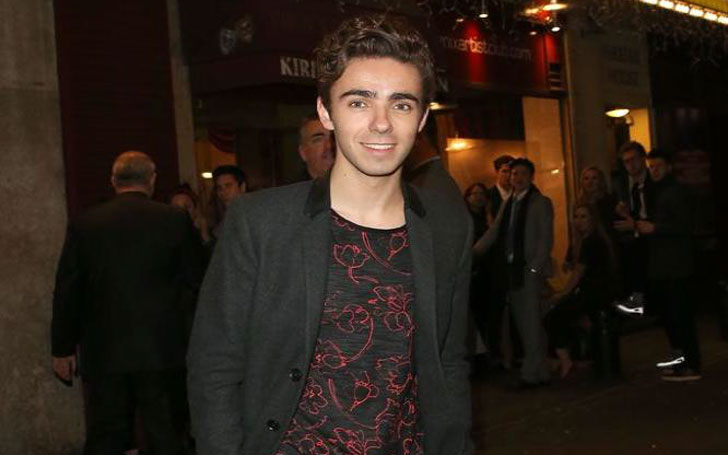 Is The Youngest Member of The Wanted Band, Nathan Sykes Single?

For all those curious fans who've been waiting for Nathan Sykes' relationship update, he is single. Yes, you heard it right. In fact, as per the sources, it’s believed that Sykes has been single since he broke up with Ariana Grande.

That doesn't sound right though! He's definitely not been single for FOUR years!

Can't believe I got to perform on #TOTP today!! Used to watch the show dreaming of performing on it one day and I'm so grateful for the opportunity! Hope everyone enjoyed my performance of #Famous

Apparently, Nathan Sykes is quite busy in his professional career and doesn’t have time for romance. Or there's a major possibility that Skyes has learned to keep his relationships away from the media! When he and Ariana broke up, it was all over the media!

We have to start with Ariana Grande! This was the most high-profile public relationship Skyes has had so far.

Even though Nathan and Ariana broke-up after 4 months of dating back in 2013, they are apparently still good friends.  The former couple came together, after the break-up, for the new version of his love ballad “Over and Over Again.

As stated by Us weekly when asked about how he felt working with his ex again, Nathan responded

“The fact that we know each other, it makes it a lot easier. We’re friends and that is exactly what it is. In all matter of dating, it feels like 700 years ago. From the age of 19 to the age of 22, you grow up so much as a person.”

“We’re both really happy not dating … that’s definitely going to get misinterpreted, I’m sure”.

Most couples wouldn't want to see each other's faces after a break-up, considering that, it was really mature of Skyes to say that!

Nathan Skyes' another public relationship was with Dionne Bromfield. The couple was seeing each other in early 2013, they did break-up for sure, but never really revealed when they broke up.