American actor, Nathan Darrow is one of the talented Hollywood stars who never failed to impress his audience through his versatile acting. He is best known for his role Secret Service agent, Edward Meechum in House of Cards. He also received critical acclamation for his performance in Preacher, The Wizard of Lies, and Gotham. Darrow was nomintaed for the Screen Actors Guild Award for Outstanding Performance by an Ensemble in a Drama Series.

Nathan Darrow was born on June 21, 1976, in Kansas City, Missouri under the birth sign Cancer. He attended  Shawnee Mission North High School in Overland Park, Kansas. Then he joined the University of Evansville from where he earned his bachelor's degree. He graduated from  New York University majoring in theater.

Soon after completing his graduation in theater from NYU, Nathan Darrow enrolled in theaters. He performed in productions of Shakespeare's plays, such as Romeo & Juliet and Henry V. He portrayed the role of young William Randolf Hearst in director Don Maxwell's Ambrose Bierce: Civil War Stories. 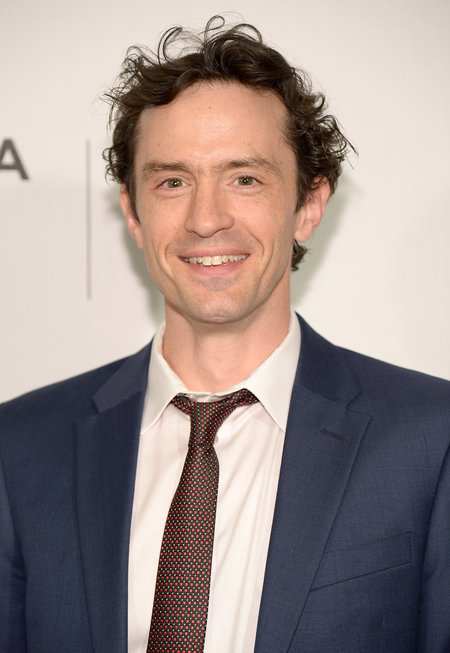 Darrow got his breakthrough in an American political thriller web TV series, House of Cards where he played the role of Meechum, Kevin Spacey's character's bodyguard. His role was widely accepted by critics and audience, as a result, his role was expanded in season 2 as well. In 2015, he became the part of the Fox television series Gotham as villain Victor Fries/Mr. Freeze.

Some of his screen credit includes Billions, Rectify, Preacher, The Wizard of Lies. As of 2018, he appeared as Felix Pillay in ABC drama thriller, Quantico along with Priyanka Chopra, Josh Hopkins, Jake McLaughlin, Aunjanue Ellis.

Nathan Darrow is an undeniable talent in Hollywood. He earned $100-$150k per episode from his appearances in TV series. He was part of Fox's Gotham season 3 which has an approval rating of 77% based on 7 reviews with an overall rating of 7.29 out of the 10. Considering his career growth, his net worth might be in six digit figure.

Nathan Darrow is quite confidential when it comes to his private life. On June 28, 2014, he changed his relationship from single to married but he never commented on this topic. So, his relationship status is still a mystery to his fans.

Previously, Darrow was rumored to be gay after kissing his co-star, Robin Wright in the series House of Cards but immediately he clarified the rumors and stated being a straight man.

Below, we present the interview of Nathan Darrow