Born and raised in Calgary, Alberta, Canadian actor Nathan Dales is widely known for his role as Daryl/Darryl in television series Letterkenny. He was nominated in the Canadian Screen Awards and Leo Awards for the role. His other famous role came as Agent Shamansky in mini-series The Indian Detective.

As he has not disclosed his date of birth it's hard to find his age. However, he reportedly celebrates his birthday on February 24.

Talking about Dales' education, he graduated from The American Academy of Dramatic Arts in Los Angeles. He completed his education in 2007.

Nathan Dales came into acting from the short film Tucker in 2009. A year later, he debuted in the small screen with television series Tower Prep. He also appeared as a guest in a series Supernatural where Jared Padalecki, Jensen Ackles, Misha Collins, and Mark Sheppard were main actors.

Dales got his first major role in the 2016 television series Letterkenny, an adaptation of short movie Letterkenny Problems. He shared the screen with actor Jared Keeso. Michelle Mylett and Dylan Playfair in the film. The role earned him a Canadian Screen Awards and a Leo Awards nominations. 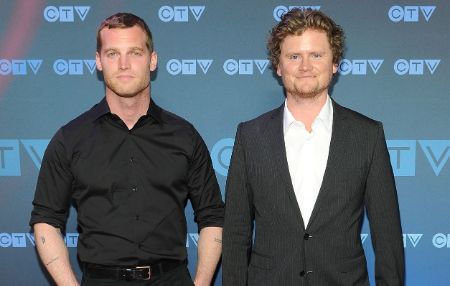 Nathan made his film debut from Goon: Last of the Enforcers in 2017 as Petr. A year later, he appeared as agent Shamanskyu in The Indian Detective. As of 2019, he continues to play the role of Daryl in Letterkenny.

Nathan Dales has been working for a decade in the entertainment field. As he has worked in various television series, he must have collected thousands of dollars. Sources claim that his net worth is in six-digit, however, the exact net worth is not revealed as of now.

He collects the major portion of his income from his acting career. As per some online sources, the Hulu actors earned around $66,069 on average. He was also part of a famous television series, Letterkenny-he also collected a handsome sum of money from the series as well.

As for the average salary of a Canadian actor, they earn around $22,718 per year. However, the figure varies according to the fame, experience, and skill of the actor, so we believe Dales certainly makes more than the average mark.

As of 2020, the actor, Nathan Dales, is not married. But, he is in a relationship with director Jasper Savage. The couple mostly keeps their relationship out of the media radar, however, they sometimes take to their social media to share their couple pictures. 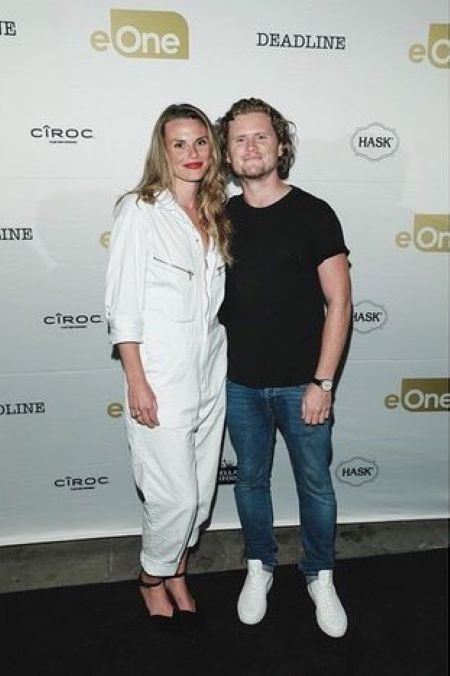 As per some online tabloids, Dales and Savage have been sharing the bond of love since 2016, and they are growing stronger every day. There are no details regarding Dales' relationship before he started dating Jasper Savage.