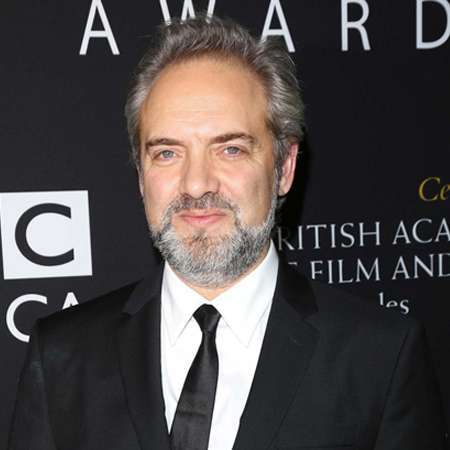 Samuel Alexander Mendes, known better as Sam Mendes, is a film director and stage director of English nationality who has been known best for the direction of American Beauty which earned him the Academy Award, Golden Globe and several other awards. He was born on the 1st of August, 1965 that makes his age 50. He was born to parents Valerie Helen and Jameson Peter Mendes.

Mendes was born in Reading, Berkshire and was enrolled in the Magdalen College School for his studies. He then attended the Cambridge University where he was a member of the Marlowe Society. He directed several plays there which included the likes of Cyrano de Bergerac and The Cherry Orchard. Also a member of the Royal Shakespeare Company, he also directed several other plays before moving to stage.

After being made the artistic director of the Donmar Warehouse, he oversaw the design of the theatre and produced the play Assa s sins on 1992. He then staged the revival of Cabaret which achieved Olivier Award nominations. He also produced the production of Oliver! next and this too turned out to be hugely successful. The productions of The Gla s s Menagerie, Company, Twelfth Night, Habeas Corpus, Gypsy etc. too have been his hugely successful directorial works. His directorial film debut was a huge one with American Beauty on 1999. This won him an Oscar and Golden Globe. This led him to follow his work with movies like Jarhead, Revolutionary Road, Away We Go and the James Bond franchise which have all been hugely successful.

Sam has also had several well-known relationships in the acting fraternity. He has dated Rebecca Hall for duration of three years. They started dating on 2011 and were split on 2015. He has also dated Rachel Weisz from 2000 to 2001 and was rumored to have had a relation with Claista Flockhart on 1999. He also dated Jane Horrocks in 1991. He has been married once to the beautiful Kate Winslet. They met on 2001 when they worked together for a play in the Donmar Theatre. They got married on 2003, May and their first and only son was born on the same year on 22nd December. The couple was together for quite some time before they split seven years later. Their representative announced the split from his wife on 15th March 2010. Mendes is currently known to be single.

Sam Mendes has managed to acc u mulate a huge amount of net worth of a whopping 30 million dollars for his directorial endeavors in the acting fraternity. This talks volumes about the salary he must earn. His height of 5 feet 10 inches, attractive personality, and directorial skills has made his bio and other details be searched widely by his fans around the world. He is surely meant to impact the acting fraternity for quite some time to come.