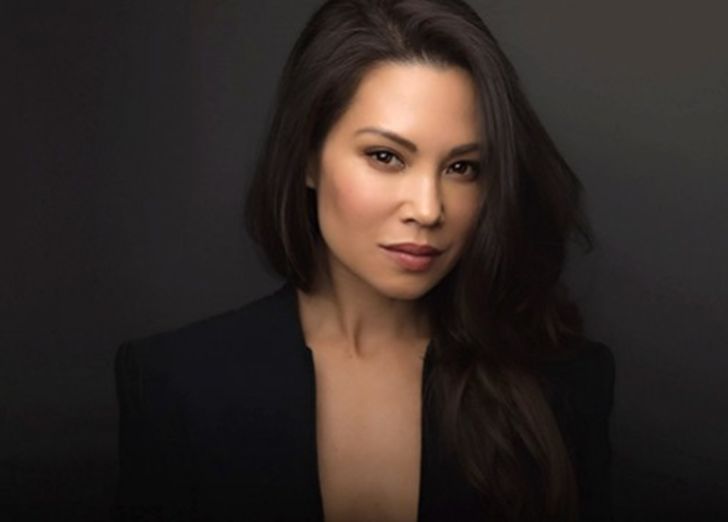 Starting from the stage productions, the Australian actress & singer Natalie Mendoza landed in TV prominence through her role as Jackie Clunes in British TV drama Hotel Babylon (2008- 2009). Over the career of over decades that counts 22 acting credits, Mendoza did grab notable film appearance after portraying Juno in the horror film series The Descent (2005) and The Descent Part 2 (2009).

Born in a family with music interest, Natalie, along with her sister Rebecca formed a pop duo band, Jackson Mendoza (1998- 2000), and released 2 singles, 'Venus or Mars' and 'Ordinary Girl,' both charted in the Top 50 of  ARIA Singles Chart.

When and Where Was Natalie Mendoza Born? Who Are Her Parents?

Natalie Jackson Mendoza was born on August 12, 1978, in Hong Kong and grew up in Sydney, Melbourne, Australia. Mendoza's father, Noel Mendoza, a jazz pianist, is of Filipino and Spanish descent while her mother, Robin Jackson, an Australian television personality, has  English and German ancestry. She is one of the 6 siblings, including an actress & singer sister Rebecca Jackson Mendoza.

Mendoza is an Australian by nationality and is of mixed ethnicity.

In 1998, along with her sister Rebecca, Natalie formed a pop duo named Jackson Mendoza, that embarked on her music career journey. Moreover, the same year, she made her acting career debut through the TV series Wildside (1998). After that, until 2000, before the duo disbanded, the Australian native continued music as well acting; released 2 songs: Venus or Mars and Ordinary Girl, concurrently appearing in TV shows Farscape (1999), Fearless (1999, TV film) and BeastMaster (1999-2000).

Since the beginning of the 2000s, Mendoza is actively working on-screen, having worked in the films: Muggers (2000), Moulin Rouge! (2001), Horseplay (2003), The Descent (2005), and The Great Raid (2005). Among all big-screen appearances, her movie Moulin Rouge! starring Nicole Kidman, Ewan McGregor, and John Leguizamo is the highest-grossing with $179.2 million in the box-office.

Natalie Mendoza got her career breakthrough in 2006 when she was cast as Jackie Clunes in the British TV series Hotel Babylon. There she appeared in 21 episodes sharing the screen with Nigel Harman, Anna Wilson-Jones, Dexter Fletcher, and Martin Marquez. 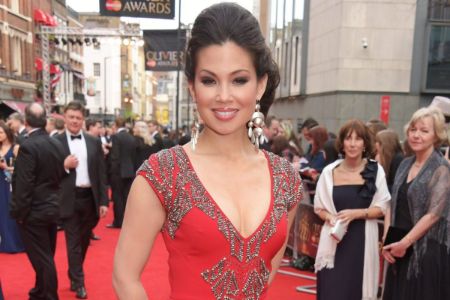 In 2009, she worked in the films Surviving Evil and The Descent: Part 2.

In addition to her role in the TV series Hotel Babylon, Mendoza's work in acclaimed films The Descent and Moulin Rouge led her path to millions of dollars.

Is A Divorcee- Husband and Relationship History

Natalie Mendoza was once married but divorced after 4 years of marriage. In April 2006, she exchanged vows with then-husband Eliot Kennedy, a record producer & songwriter based in England. They divorced in 2010, without revealing the reason for their separation. The now-former couple shared no children.

Back in the early 2000s, Mendoza was in a relationship with English actor Joseph Fiennes. They met in 2002 while filming The Great Raid in Queensland, Australia, and started dating soon after. Moreover, she moved to London with Fiennes and took acting classes at Bristol Old Vic.

Online sources report that the Hotel Babylon star had an encounter with Australian singer David Campbell.

In October 2017, Mendoza wrote a pair of posts on her Facebook stating about the sexual misconduct by a convicted sex offender and former film producer Harvey Weinstein. Reportedly, during her early 20s, while in a hotel-meeting room, Havery allegedly placed on her without her consent.

She is among dozens of women who accused Harvey Weinstein of sexual misconduct in the wake of the Me Too Movement. In an interview with TMZ in January 2018, the actress told that she forgave Weinstein following months of the convicted film producer's apology statement, commenting that it would be a way to move forward to a new beginning.