Natalie Maines Files for Divorce from her Husband Adrian Pasdar,Know the Reason for Divorce Here 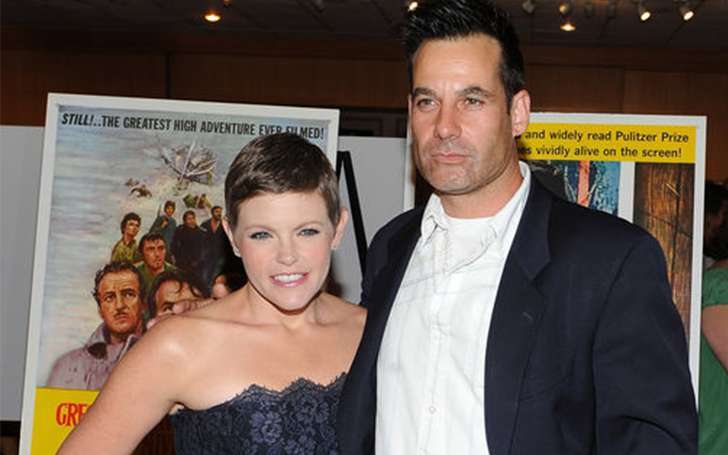 Natalie Maines, the lead vocalist of 13 times Grammy Awards winning band Dixie Chicks rose to headlines many times due to her strong dislike against President Donald Trump. Maines is once again all over the headlines due to her split with her husband, actor Adrian Pasdar, they were married for 17 years.

After staying together for almost two decades, Natalie Maines and Adrian Pasdar have decided to call off their marriage. What is the reason behind the heartbreaking decision? We have some exclusive details:

42 years old Natalie Maines Files for Divorce against her husband 52 years old Adrian Pasdar, they were married for 17 years, TMZ confirmed. The source said, "the split is amicable."

The rep of Maines said their divorce is ''a private family matter,'' and did not pass any comments whereas  Pasdar's team remained silent.

The couple has two sons: Jackson Slade who was born on March 15, 2001, and Beckett Finn who was born on July 14, 2004. The mother of two appealed for joint custody of her kids.

Adrian Pasdar and  Natalie Maines with their sons

Natalie Maines and Adrian Pasdar met in  Emily and Charlie Robinson's marriage ceremony in May 1999. At the ceremony, Maines was a bridesmaid whereas Pasdar was a groomsman. The couple got married on 24 June 2000 at A Little White Wedding Chapel in Las Vegas.

Talking about the marriage, Pasdar once said: ''We got the $29.95 special: They played Here Comes the Bride, we said "I do," wrote a check and split.''

Before marrying Adrian Pasdar, Maines was married to Michael Tarabay in 1997 but they got apart after about two years of marriage. The legal reason for Pasdar and Natalie Maines divorce  states the term ''irreconcilable differences.''  It does seem like it could be a case of falling out of love or infidelity.

Maines including her band Dixie Chicks has stirred controversies several times due to their strong political stances. Dixie Chick also mocked Donald Trump during their performance in June 2016 as they disclosed a picture of Trump with devil’s horns and a goatee.

When you're worried even your wife might not really believe your bullshit. pic.twitter.com/HAwj66rJcJ

Maines has several times Tweeted her criticism against the President Donald Trump and expressed her dislike for him.