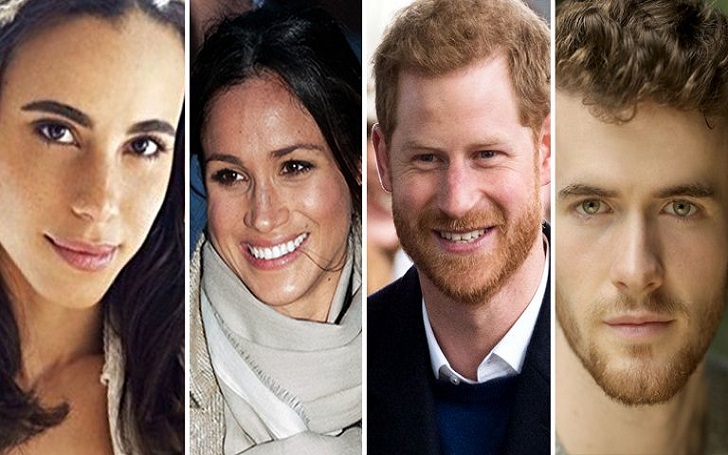 In 2011, the subsidiary of Walt Disney, Lifetime brought their hit film, William and Kate: The Movie, based on the royal relationship of Prince William and his better half, Kate.

Now when Prince Harry and Meghan Markle has got engaged and forthcoming ceremony in the list is marriage, Lifetime has decided to make a movie on their relationship. The title of the movie is decided and will be named, Harry and Meghan: A Royal Romance.

The makers have revealed that the movie will revolve around the couple's first meet and their attempt to hide their relationship and will also include the suit's star's former divorced life.

On February 5, Monday, the makers made a big announcement on the star cast who will be portraying onscreen Harry and Meghan. After many searches and auditions, the makers announced that Murray Fraser and Parisa Fitz-Henley will play Harry and Markle, respectively. 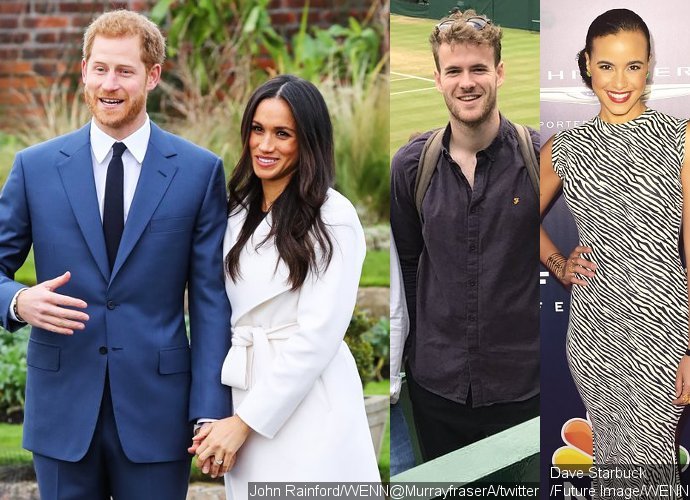 Parisa Fitz- Henley was also seen portraying the character of Reva Conners in Netflix's Jessica Jones and Luke Cage whereas Murray was seen in 2017 in the mini-series, The Louch.

Prince Harry and Meghan Markle got engaged in November 2017 and have announced their marriage on may 19, 2018 at st. George's Chapel, Windsor Castle.