Popular American Personality Michael Savage: How Much Is His Net Worth? Details On His Lifestyle And Assets 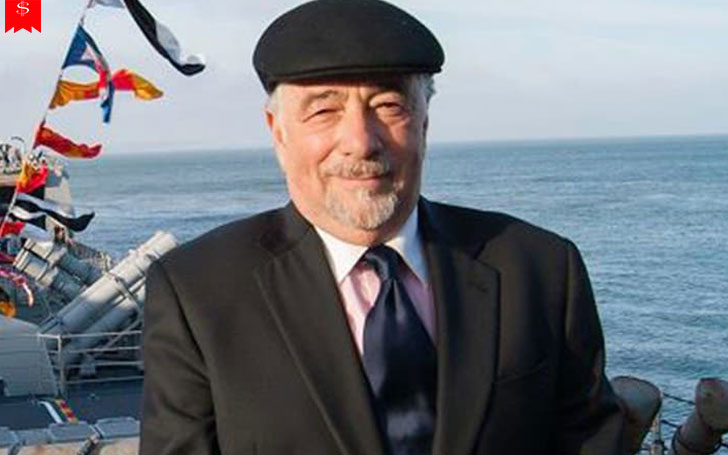 Michael Alan Weiner a.k.a Michael Savage is a multitalented artist; actively working as a radio host, author, political commentator, activist, and nutritionist. The man of all seasons, Savage is also famous as the father of businessman and political fundraiser Russel Weiner.

Besides being an American celebrity, Savage is also a good earner. There is no doubt that Savage possesses a net worth that ranges in millions of dollars, but what is his actual net worth in 2019? Does he live a lavish lifestyle as a celebrity or loves living a simple life? Let's know it below.

Radio Host And Author Michael Savage's Net Worth In 2019: What Is His Annual Income?

The 77-year-old radio talk show host's net worth is estimated to be around $50 million in 2019. Savage earns a huge amount of money from his radio career, while his career as an author is also one of the major sources of his income. His work as a political commentator and the nutritionist also plays a significant role in his multi-million dollar net worth.

According to Celebrity Net Worth, Savage receives an annual salary of around $10 million for his work as a radio show host. He is one of the highest-rated and highest-paid radio show hosts in America. He was the host of nationally syndicated shows The Savage Nation that airs on Talk Radio Networks until 2012. 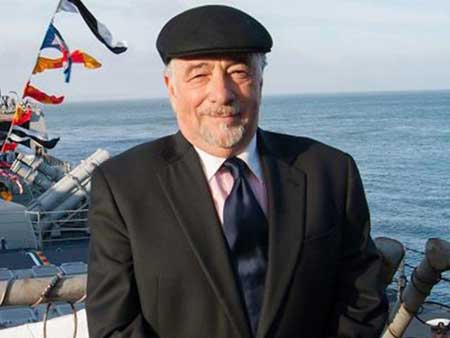 In 2009, the show was named the second most listened-to radio show in America. He has been associated with Cumulus Media Networks since October 2012.

His lucrative career as an author has also earned him a handsome sum of money. He has published 40 books throughout his career. He published initial 20 books under his real name of Michael Weiner and twenty under the pseudonym Michael Savage. Two of his books were named the New York Times Best Sellers.

Michael Savage seems to love buying houses and mansions. As per some online tabloids, he has homes in several different locations across the United States. He reportedly has homes in Tiburon, Larkspur, California, Marin County, San Francisco. But, the details about his properties are not revealed as of present.

Meanwhile, his oldest son, Russell Weiner is a businessman and political fundraiser. Russell is the creator of the Rockstar energy drink. Moreover, Weiner is the founder and CEO of his own company that is based in Las Vegas. Forbes included him in the list of the 500 richest Americans in which he held the #494 position.

At that time, his net worth was reported to be $3.4 billion. Three years later, in 2019, Russell's net worth has rocketed exponentially to $4.1 billion.