Morocco Unveils For The 2026 World Cup 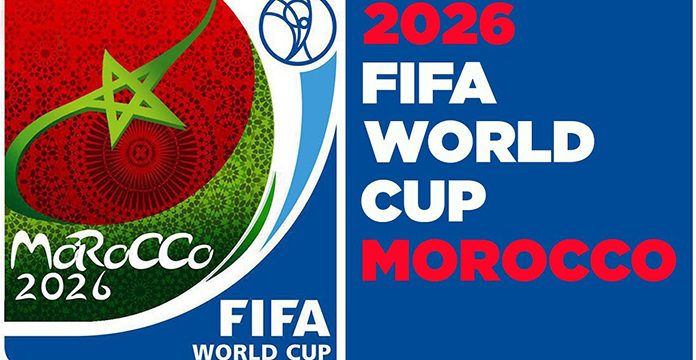 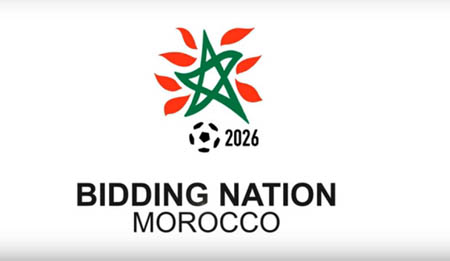 Morocco finally unveils bid for 2026 World Cup. The African nation announced that they are now in the running to host the tournament in 2026.

Morocco has officially unveiled their bid to stage the 2026 World Cup. The African nation announced that they are now in the running to host the tournament against a supremely confident and organized joint campaign from the US, Canada, and Mexico.

Morocco Chief Executive Hicham El Amrani made the announcement at the Port City of Tangier after he presented the country's vision for a World Cup that for so long remained shrouded in mystery.

As per the reports by The Guardian, the Moroccan bid is based on a concept of Africa meets Europe, with 12 host cities and a stadium construction budget of $3bn.

The plan is to build nine stadiums, of which six are modular allowing their capacity to be reduced after the tournament while extensive renovations will be made to five existing stadiums.

El Amrani and his team hope they can persuade the 207 remaining Fifa voting-member federations that Morocco, which has bid for the World Cup four times before, is now capable of hosting the biggest sporting event on the African continent.

There was believed to have been disquiet in the Morocco camp, too, about changes to the bid regulations 48 hours before final versions were due to be submitted in March.

The revised rules stated host cities must have a population of 250,000 or more – the Moroccan city of Ouarzazate falls short.

A change that particularly raised eyebrows was the maximum drive between a host city and the nearest airport is reduced to 90 minutes – the journey between El Jadida on Morocco’s west coast to Casablanca airport had been estimated at 91 minutes.

“We were a bit surprised of getting the scoring system 48 hours before the deadline, which was not necessarily about methodology but about additional information required,” El Amrani said.

The South Africa sports minister, Tokozile Xasa, also said this week that her country would not be supporting the Moroccan bid.

El Amrani said: “My focus is on defending the values of the Moroccan bid, its values, its concept. But in relation to political interference, I think the rules are pretty clear. Fifa has to implement them. The bidders have to respect them.”