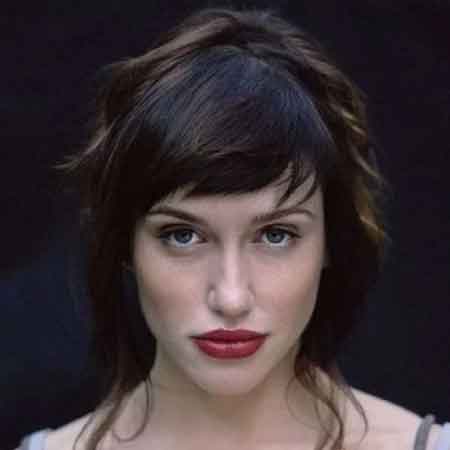 Morgana McNelis is an American jewelry designer who is best known as the partner of British actor and writer, Charlie Hunnam. McNeils is the owner of a jewelry company, Maison De Morgana. Besides, she also has worked as an actor in Acting 101, 187: The McKenna Murders, and Isolation.

Morgana McNelis was born in Georgia, the United States, on July 9, 1983. She was born under the zodiac sign of Cancer. McNelis holds an American nationality and belongs to the White ethnicity. She has a sibling, sister Marina Milori.

She has not revealed the names of her parents but she will probably be the daughter-in-law of William Hunnam and Jane Hunnam after marrying Charlie Hunnam.

She was always interested in jewelry crafting since her early childhood. She attended her first jewelry cla s s at the age of 20 where she majorly learned lost wax metal casting.

Morgana McNelis is primarily a jewelry designer c u m businesswoman. She owns a jewelry company, Maison De Morgana in Los Angeles that has attracted a list of customers including Winona Ryder, Zac Efron, and Maggie Siff. 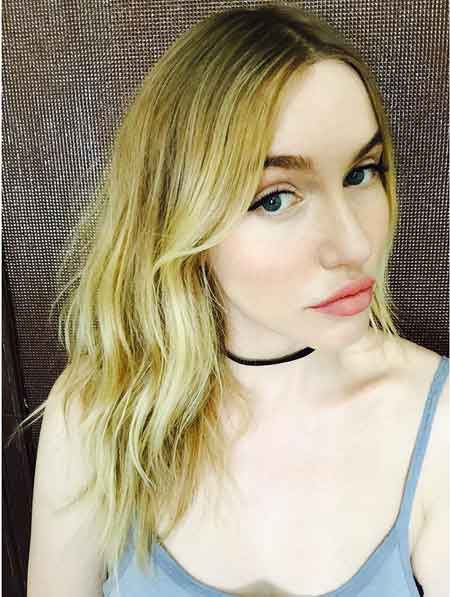 As a matter of fact, the products of her company have been covered on the pages of publications such as US Weekly, Accessories Magazine, British GQ and the likes.

Besides her jewelry business, McNelis has a few film credits to her name. She made her acting debut in 2011 in 187: The McKenna Murders. Three years later in 2014, McNelis played her second onscreen role in Acting 101. She also worked as a costume a s sistant in the 2011 horror film Isolation.

Morgana McNelis has been working as a jeweler for over a decade. She is also the owner of a jewelry designing company which is the major source of her income.

As of 2020, her net worth is estimated to be around $1 million. However, she is yet to officially reveal the figure of her total fortune.

Talking about her longtime partner Charlie Hunnam's net worth, he has a $16 million according to celebrity net worth, in 2020.

Hunnam is best known for his role as Jackson "Jax" Teller in the FX drama series Sons of Anarchy. He was nominated twice for the Critics' Choice Television Award for Best Actor in a Drama Series. The major portion of his wealth he racked up from his professions as an actor and writer.

Hunnam owns a ranch populated with chickens, donkeys, and ducks. The actor has bought a house in Los Angeles, California, for $2.7 million.

Hunnam also has a mansion in Fairfax, Virginia. He bought the property for $695,000 back in 2002. He leased his newly remodeled house for $6,500 a month. The 1,500 square feet features four bedrooms and two bathrooms.

In a Romantic Relationship With Boyfriend Charlie Hunnam Since 2005

Morgana McNelis is currently 36 years old. She is an unmarried woman but has been in a romantic relationship with English actor Charlie Hunnam for more than a decade.

As per the sources, McNelis and Hunnam started dating back in 2005. Since then, they have been sharing a happy relationship. 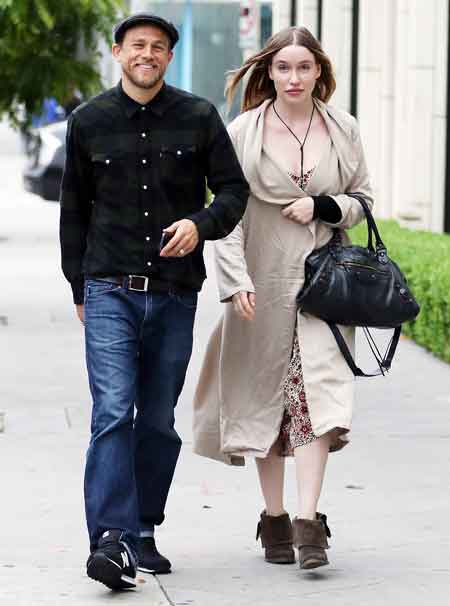 The lovebirds are frequently spotted spending their quality time together during their free time. Just in May 2018, they were snapped packing on PDA in Honolulu, Hawaii. McNelis and Hunnam haven't revealed their plan to marry. Further, the couple hasn't given birth to any children in their years-long relationship.

Charlie Hunnam was previously married to actress Katharine Towne. The former couple,  who auditioned for the roles on Dawson's Creek together, tied the knot in 1999.

They reportedly dated for just three weeks before walking down the aisle in Las Vegas. Unfortunately,  Hunnam got a divorce with his now ex-wife in 2002.

McNelis is an Avid Traveler

Morgana McNelis prefers to go on exotic destinations. Especially, she likes to walk around London with her partner. India is one of her best-traveling destinations, where she said she's "dying to go."