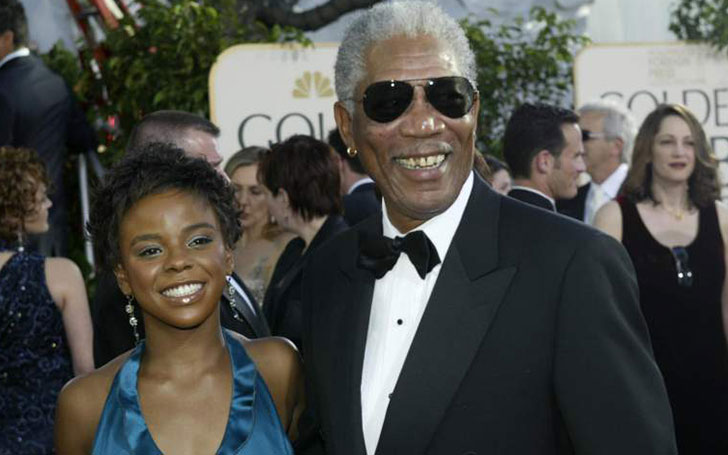 Morgan Freeman's step-granddaughter, E'Dena Hines was murdered in August outside of NYC apartment. The man accused of this crime was Lamar Davenport. 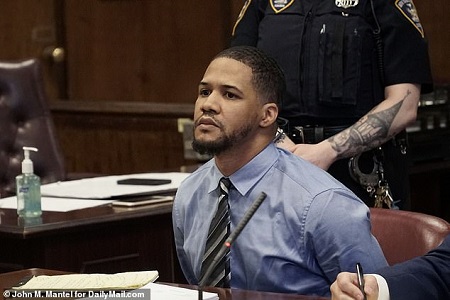 Lamar Davenport has been sentenced 20 years to the prison along with the addition of five years of post-release supervision. Lamar's mother in the court accused Morgan Freeman that he sexually abused his step-granddaughter. The victim's mother said:

'Morgan Freeman molested her and he caused this. He did this. He's innocent! It was an accident!'

It is said that Davenport stabbed his late girlfriend Hines 25 times in the street. Davenport was arrested in May of last year in the case of manslaughter in the first degree.

The 33-years old E'Dena Hines' murder witnesses said during the incident, Davenport was yelling: 'I love You. I have always loved you. God would have wanted this.'

After being arrested, Lamar was taken to hospitals for sedatives. After waking up, he was screaming and saying 'Why did this happen? No, no! Why God?'

Freeman and Hines were suspected to have a romantic relationship to which later Freeman denied by saying those as grandpa feelings.

At the death of Hines, Freeman gave his condolence stating:

'The world will never know her artistry in talent. Her star will continue to shine brightly in our hearts, thoughts and prayers. May she rest in peace.'

On 17th Jan 2019, Davenport was found guilty for the first-degree manslaughter and was humanly punished for his inhuman crime. 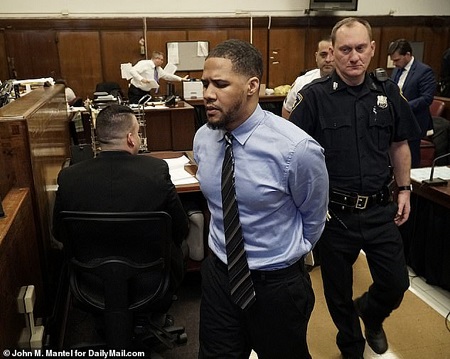 “Ambitious and driven, E’Dena Hines was deeply loved by family and friends before her life was brought to a horrific and the tragic end by her boyfriend, Lamar Davenport. I would like to thank the prosecutors in my office for securing a prison sentence commensurate with his extraordinarily violent crime, and offer my sympathies to Ms. Hines’ loved ones as they continue to mourn.”