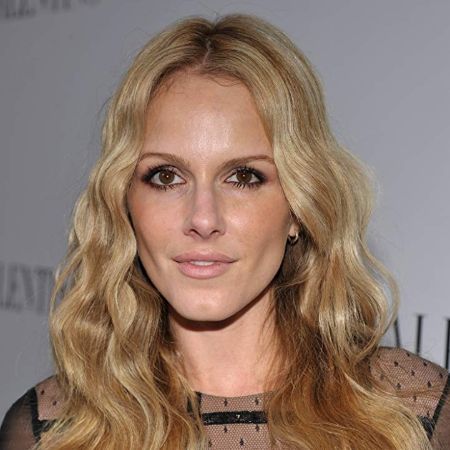 Monet Mazur is a famous American movie and television actress who has appeared in films such as Addams Family Values, Austin Powers: International Man of Mystery, and 40 Days and 40 Nights. Her numerous TV appearances also include appearances in CSI: Miami, NCIS: Los Angeles, Castle, and, most recently, All American.

Monet Happy Mazur was born on April 17, 1976, to the artist and illustrator Ruby Mazur and model Valerie Chasin. She is the eldest and the only daughter born to the pair; she has three younger brothers: Matisse, and twin brothers Cézanne and Miro.

Monet was born in Los Angeles, California, and spent her childhood there performing in theatres during her teen ages. She was also a model and traveled to Europe for modeling gigs in her twenties. She was soon picked up by international modeling agencies, most notable of which is her three TV commercial stints with director Adam Daelay for Gap.

Monet Is A Model, Actress, Producer, And Singer

Monet's first role came on the set of the 1993 daytime soap opera Days of our Lives. She also had a minor role in the 1993 sequel Addams Family Values.

She had a more prominent role in the 1997 comedy Austin Powers: International Man of Mystery, starring Mike Myers, where she played Mod Girl.

She gained further recognition in the 2001 crime-biographical Blow, starring Johnny Depp and Penélope Cruz. Her performance and on-screen charisma led her to be cast in several movies like 40 Days and 40 Nights, Just Married, Torque, and Monster-in-Law.

In addition to her movie roles, she has made guest appearances in many television series. She has appeared in crime-dramas such as CSI: Miami, NCIS: Los Angeles, Castle, and CSI: Crime Scene Investigation. She has also appeared in comedies such as Chuck and The Good Guys.

Most recently, she has starred as a series regular in the CW drama series All American, where she plays the lawyer Laura Fine-Baker.

Apart from her work in front of the camera, she has done the job behind the camera as well. She is the a s sociate producer on Crackle’s comedy-crime-drama web series, Snatch. The series was nominated at the National Film Awards UK for Best TV Drama Series. 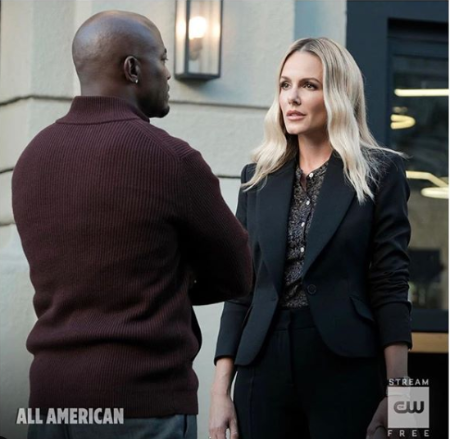 Monet is an accomplished singer as well. She fronted her own punk band called Nancy Raygun.

Monet's Net Worth Is $2 Million

Monet has had a long and storied career in the business. With more than two decades worth of acting credits, it is not surprising that the 43-year-old is worth $2 million.

Her primary source of income is her decades-long career in movies and television. She is a series regular in the ongoing series All American. Her career as a model for such prestigious brands as Gap has also helped make her a millionaire.

Monet Is A Divorced Mother Of Two

The 5 feet 9 inches tall actress was in a longstanding relationship with British writer/director/producer Alex De Rakoff. The pair tied the knot in April 2005. She gave birth to their first child, son Marlon De Rakoff in May of the same year.

She had another child with her former partner in March 2011, Luciano Cy De Rakoff.  Unfortunately, the birth of their children could not salvage their marriage, and they split in July 2018. 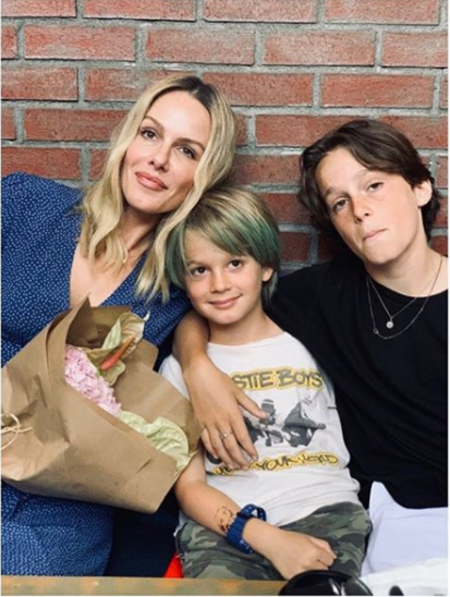 Monet is an active user of Instagram, with 52.6k followers as of 2019. She takes time out of her schedule to post pictures relating to her work and her family.