How Much Is Little People, Big World�Star Molly Roloff's Worth? What Is She Doing After Leaving the Show? Details Here 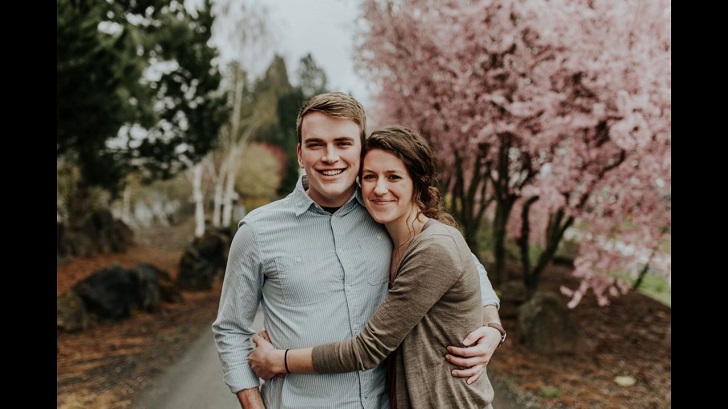 For the fans of TLC's Little People, Big World, Molly Roloff is not a new name. She has appeared in 200 episodes of the show.  She last appeared in the episode titled Life's About to Change in 2017.

How much has the reality star earned? What is her estimated net worth? What is she doing at present? We have all answers here.

How Much Is Little People, Big World Star Molly Roloff's Net Worth? Know About Her Source OF income

Molly Roloff's estimated net worth is $300 thousand as per Celebrity Net Worth.

As of now, she serves as an accountant in a company, Moss Adams in Spokane. Her estimated salary in the company is $68,833 per year.

The 24-year-old reality star was featured in around 200 episodes of the TLC reality series Little People, Big World in TLC which chronicles the lifestyle of her father dwarf actor Matthew Roloff and his family. 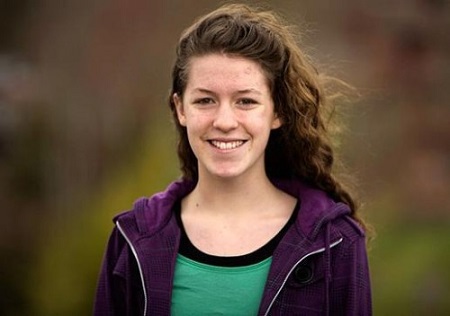 CAPTION: Molly Roloff's estimated net worth is $300 thousand SOURCE: What Net Worth

Her father Matthew who is also an author, farmer and business entrepreneur has an estimated net worth around $4.5 million.

What Is Molly Roloff Doing At Present? Does She Have Any Plans To Make Her Comeback In Television?

Roloff is working as an accountant in a public accounting firm named Moss Adams in Spokane, Washington.

She is living a low-key life with her husband Joel Silvius in their house at Spokane, and she is far from media and also inactive in social media. The couple tied the knot in on August 5, 2017, in her family farm. 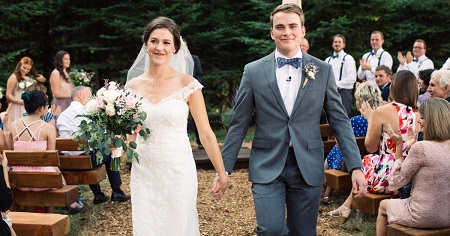 Roloff seems to be focused on building her career outside of reality television since their graduation, and she hasn't revealed if she will make her comeback or not. She last appeared on the show in 2017.