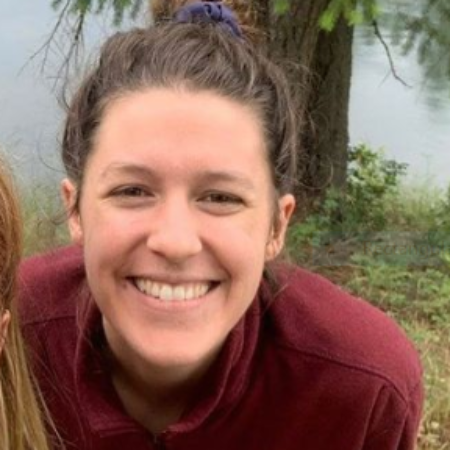 Born and raised in Oregon, Molly Roloff is a reality television personality who came to the limelight after appearing in around 200 episodes of the TLC reality series Little People, Big World.

She also made an appearance in the spin-off series of the show Little People, Big World: Wedding Farm, The Oprah Winfrey Show, and the TV Movie documentary, Little People, Big Dreams. She is the daughter of American actor Matthew Roloff. She has been married to her longtime boyfriend Joel Silvius since 2017.

Molly Roloff was born as Molly Jo Roloff on September 17, 1983, in Oregon, United States of America. She is the daughter of actor, author, and business entrepreneurs Matthew Roloff and Amy Roloff. She is the sister of Jacob Roloff, Zach Roloff, and Jeremy Roloff. She belongs to the American nationality and regarding her ethnicity, she is a White American.

During her high school time, Roloff was one of the most talented students in the class. Following her schooling, she went on to attend Whitworth University where she studied Spanish and Accounting.

Roloff is a reality star who appeared in around 200 episodes of the TLC reality series Little People, Big World, which covers the lifestyle of her family and her father actor Matthew Roloff.

As per Celebrity Net Worth, Molly had an estimated net worth of around $300 thousand in 2022. She is currently working as an accountant in a company, Moss Adams in Spokane. She earns about $68,844, per annum, from the company.

Similarly, the Starkid is estimated to have around $700,000 thousand in 2022. Though her exact fortune and earnings are missing, one thing is sure the reality star lives a quality life with her family. Her husband may earn a good income from his profession.

Roloff appeared in over 200 episodes of TLC's Little People, Big World. Her family received around 10% of the reality show as per some sources. The show has an estimated budget of $250K to $400K per episode.

Roloff is married to her longtime boyfriend Joel Silvius since 2017. The couple reportedly met while they were students at Whitworth University. According to a source, the two also lived together in Spokane where the university is situated.

The couple got engaged back in December 2016. They tied the knot on 5th August 2017 in an intimate wedding ceremony at Roloff Farms in Oregon in front of friends and family. However, further details on her husband are missing. 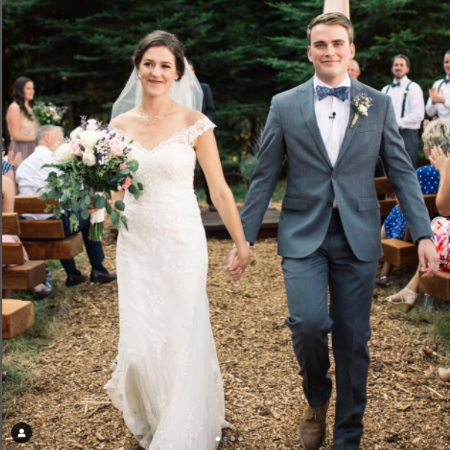 CAPTION: Molly Roloff with her husband during her wedding SOURCE: Instagram @ mollyroloff

Further, the details about the pair's child are unknown. Some sources have talked about her pregnancy, however, the information is yet to be confirmed. Besides, Roloff doesn't seem to have other relationships in past. Also, she shares a healthy relationship with her family members.