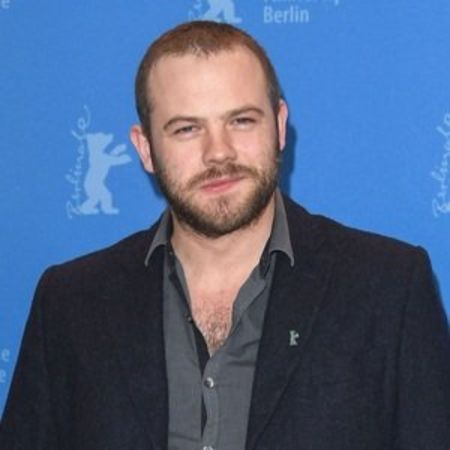 Irish actor Moe Dunford is widely famous for playing the role of Aethelwulf in the historical drama television series Vikings in 2014. Making his debut in 2010, Dunford has worked in numerous films and television series. He has also won some prestigious awards for his performances.

Moe Dunford Has Earned A Net Worth Of $2 Million

The 6 feet 1-inch tall actor, Dunford, has accumulated a great sum of money from his profession as an actor. According to some reports of celebrity net worth, Moe has an estimated net worth of $2 million as of November 2019.

Dunford has been a part of some of the Box Office hit movies. One of his lead-starred films, Black '47, made a box office collection of $2,073,063. We can say he received hundreds of thousands of dollars from the project.

Debuted From The Tudors

The 31-year-old actor, Dunford began his acting career with a minor role of Richard Leland in the historical fiction television series The Tudors in 2010. Later, he guest-appeared as Stark messenger in HBO fantasy drama television series Game of Thrones in 2012. 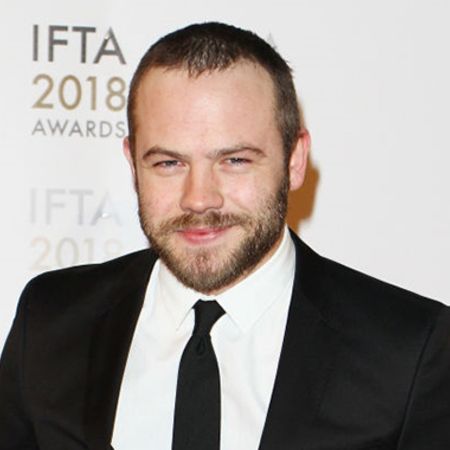 Later on, Moe worked in a number of series, including Raw, An Crisis, and Bollywood, to Hollywood. In 2014, Dunford landed his breakthrough role of Aethelwulf in the historical drama television series Vikings alongside Travis Fimmel, Clive Standen, and Jessalyn Gilsig.

In the same year, he portrayed the role of Patrick Fitzgerald in the Irish drama film Patrick's Day. The movie starred Kerry Fox and Philip Jackson. Later, Dunford made his notable appearances in movies like Leave, Handsome Devil, and Michael Inside.

Dunford has won five major awards in his acting career, including Cork Film Festival Award in 2014, which he won for his performance in drama series Patrick's Day. He also won Hell's Half Mile Film & Music Festival Award for the Best Actor in a lead role. 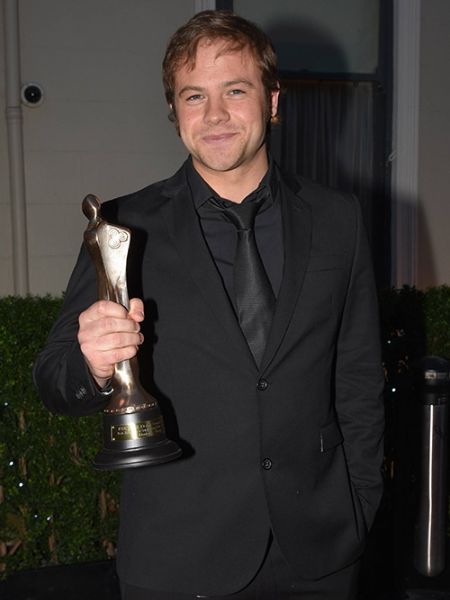 Moe Dunford winner of Irish Film and Television awards for the actor in a supporting role SOURCE: IMDB

Who Is Moe Dunford Dating?

The Patrick's Day actor, Dunford, is possibly single as of 2019. The 31-year-old Irish actor mostly keeps the information regarding his personal life under the media radar. Dunford is also active on social media like Instagram, where he frequently updates his lifestyle with his fans.

However, he has never shared his relationship and love interest on the platform. It seems like the Irish actor enjoys his successful professional career and doesn't want to involve in any romantic relationship.

Moe Dunford was born on December 11, 1987, in Dungarvan, County Waterford, Ireland. He holds Irish nationality and belongs to the White ethnicity. Dunford graduated from the Gaiety School of acting in June 2009.