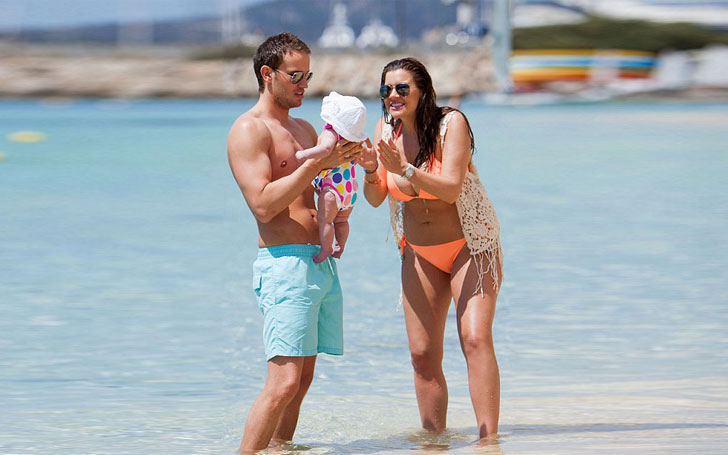 Miss Wales, 2003, Imogen Thomas, has been in the same relationship for years now. The model and television personality who achieved her notability in 2006 is in a relationship with her beau Adam Horsley since 2011.

The couple parents two daughters and shares a happy life together. Despite living together and having children together, Thomas and Horsley aren't married, yet. So, does this couple have wedding plans at least, that's what we are set to uncover today!

This duo has been together for almost six years now, and yes many of us want to see them walk down the aisle and exchange their vows, but it doesn’t look like they are planning to get married anytime soon.

But, what could be stopping them? They seem to be doing pretty good together! 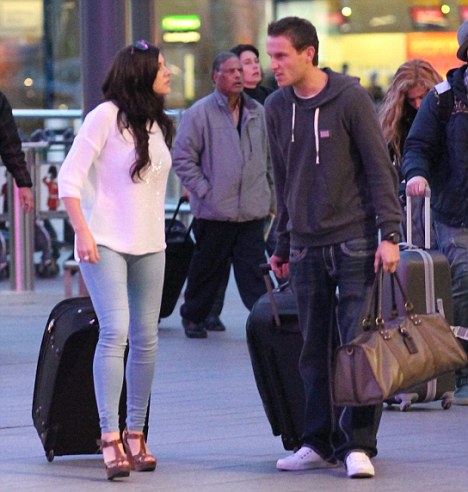 Imogen Thomas and  Adam Horsley traveling to Thailand back in 2012

As mentioned earlier, the couple parents two children and it seems that they are quite busy at the moment. That could the reason why they haven't had the time to plan anything? Because having two kids is enough of commitment, so, that's not what they lack here! 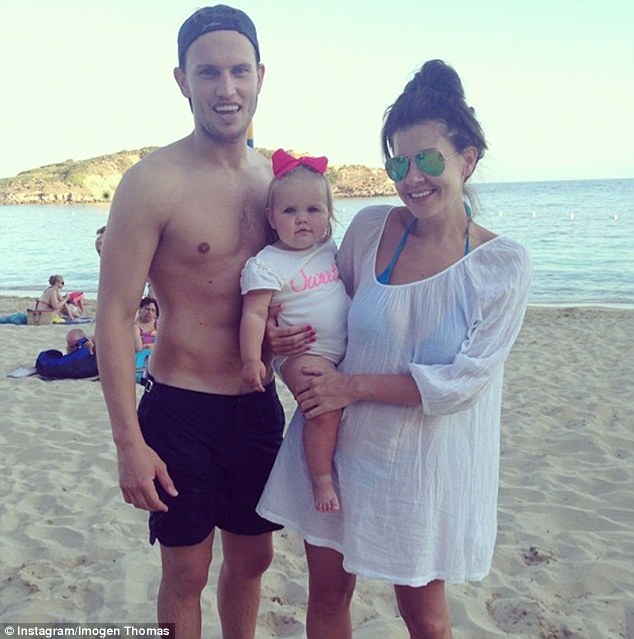 Like every couple, even Imogen and Thomas have had their fair share of ups and downs and talking about their relationship here's what Imogen Thomas said:

Once you have two babies it's a really hard struggle to keep things exciting and keep things going. We are working on things. We are going to have more date nights. All you talk about is the kids in the end. I think if you work at it you will get better.

Though their romance isn't as good as it was before Imogen’s motherhood, they are still trying to make things work

I would like to have another baby,' said the Welsh beauty. 'I will probably scare him (Adam) away now... but not for another year. I love my girls so much.

Also, children do slow down the romance, but,  they also help to bring a couple together. So, all fair and square?

Imogen Thomas and her Australian boyfriend became parents for the first time back in 2013. Th couple named their first child, a baby girl, Ariana. Their second child, also a baby girl, Siera was born in 2015.

Imogen doesn't fail to impress her Instagram followers with cute pictures of her daughters. And we have to say; these girls are precious!

We're hoping the couple announces their marriage dates once their second daughter is old enough. All that remains is to wait and see what happens next.