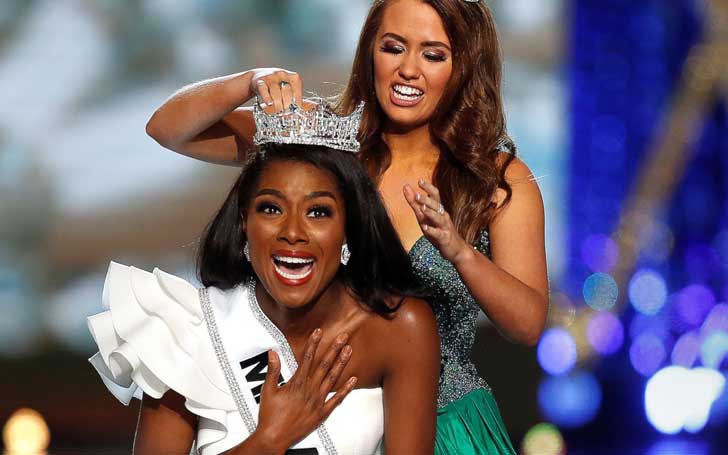 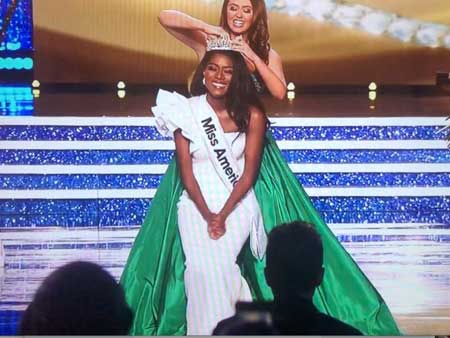 Franklin took the stage to put her words after her win where she said,

It took a lot of perseverance to get here. I want to thank my beautiful family, my mom and my dad, who is a survivor of cancer.

The North Carolina-native Franklin is a trained Opera Singer, who earned her master's degree in music composition from UNC School of the Arts.

Franklin described how music helped her in finding her identity. She said,

I grew up in a predominately Caucasian school and there was only five percent minority, and I felt out of place so much because of the color of my skin.

But growing up, I found my love of arts, and through music that helped me to feel positive about myself and about who I was.

Franklin is the seventh winner of the Miss America pageant representing New York including the first African-American winner Vanessa Williams who has crowned the title in 1983. Apparently, New York has the most winners in the Organization's history. 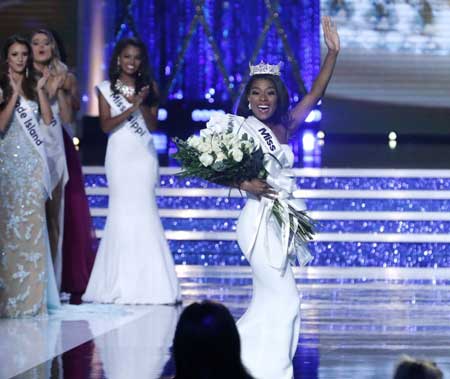