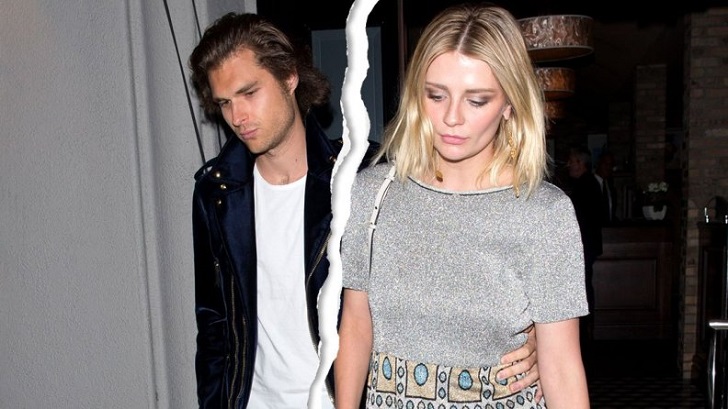 Mischa Barton seems to have broken up with the longtime boyfriend, James Abercombie who is the son of Australian Liberal Party treasurer Andrew Abercrombie.

The news of their separation sparkled earlier this week after Mischa unfollowed James on Instagram. She even has deleted pictures of him from her social media accounts. 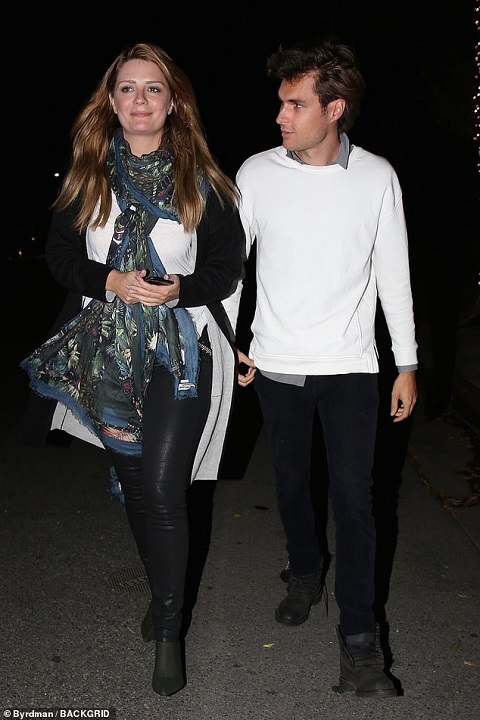 On the other side, James has deleted his Instagram since the separation news swirl in the media. Before the relationship failure, he regularly posts pictures flaunting his high-flying lifestyle. He often posts pictures of his private jet, Aspen holiday lodge, and luxury yacht.

Some close sources have also reported and confirmed that the pair’s two years long relationship is done and over.

In June, a close source told RadarOnline that Mischa was in a relationship when she began filming the show, but she broke up with him a couple of weeks ago just to take time to be single at the moment.

An anonymous source also revealed that James turned out to not be the person she thought of, which became the reason behind their separation.

For now, Mischa is taking time to entirely focus on herself only.

The estranged couple confirmed their relationship in June 2017. The pair met at a party in Los Angeles and did not take long to fall in love.