Miranda Kerr And Husband Evan Spiegel Welcomes Their First Child; What's The Name Of Their Newborn? 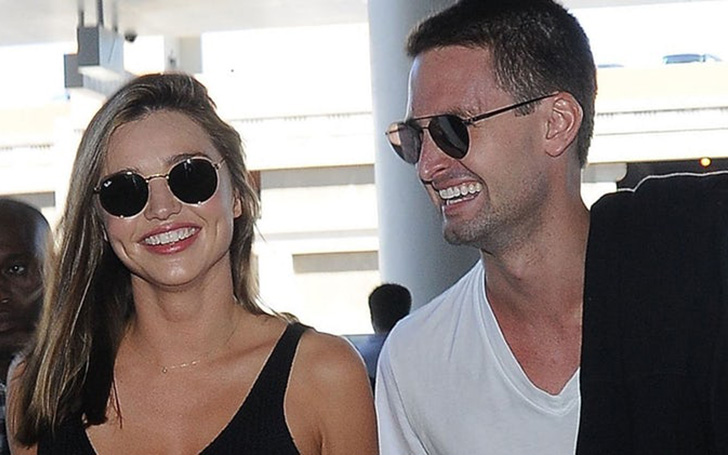 Australian model Miranda Kerr welcomes her first child with Evan Spiegel and they named him with a beautiful name.

Miranda Kerr and her husband, Snapchat CEO, Evan Spiegel welcomed their first child, a baby boy. The arrival of the baby makes it two for the Australian model.

She is already a mother of 7-year-old son, Flynn Christopher Bloom from her previous marriage with actor Orlando Bloom. 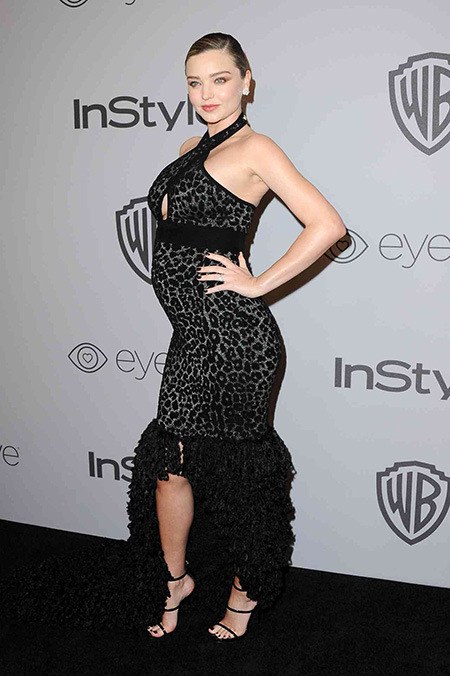 Well, looks like the pair had already decided on the name for their son. They named him, Hart.

The couple tied the knot in an intimate ceremony last year in 2017. They announced their relationship back in June 2015. And it didn't take them long before they got engaged in July 2016.

Their nuptials took place at their residence in Brentwood neighborhood. The backyard wedding was small for its size but extravagant.

Miranda and Evan announced that they are expecting their first child last November. In a joint statement, they stated,

Speaking of her son, Flynn getting excited about the arrival of her siblings, Miranda said,

The model was very excited for the birth of her son and used to share a lot of pictures on Instagram showing her contentment.

We congratulate the couple and wish to the newborn sooner.